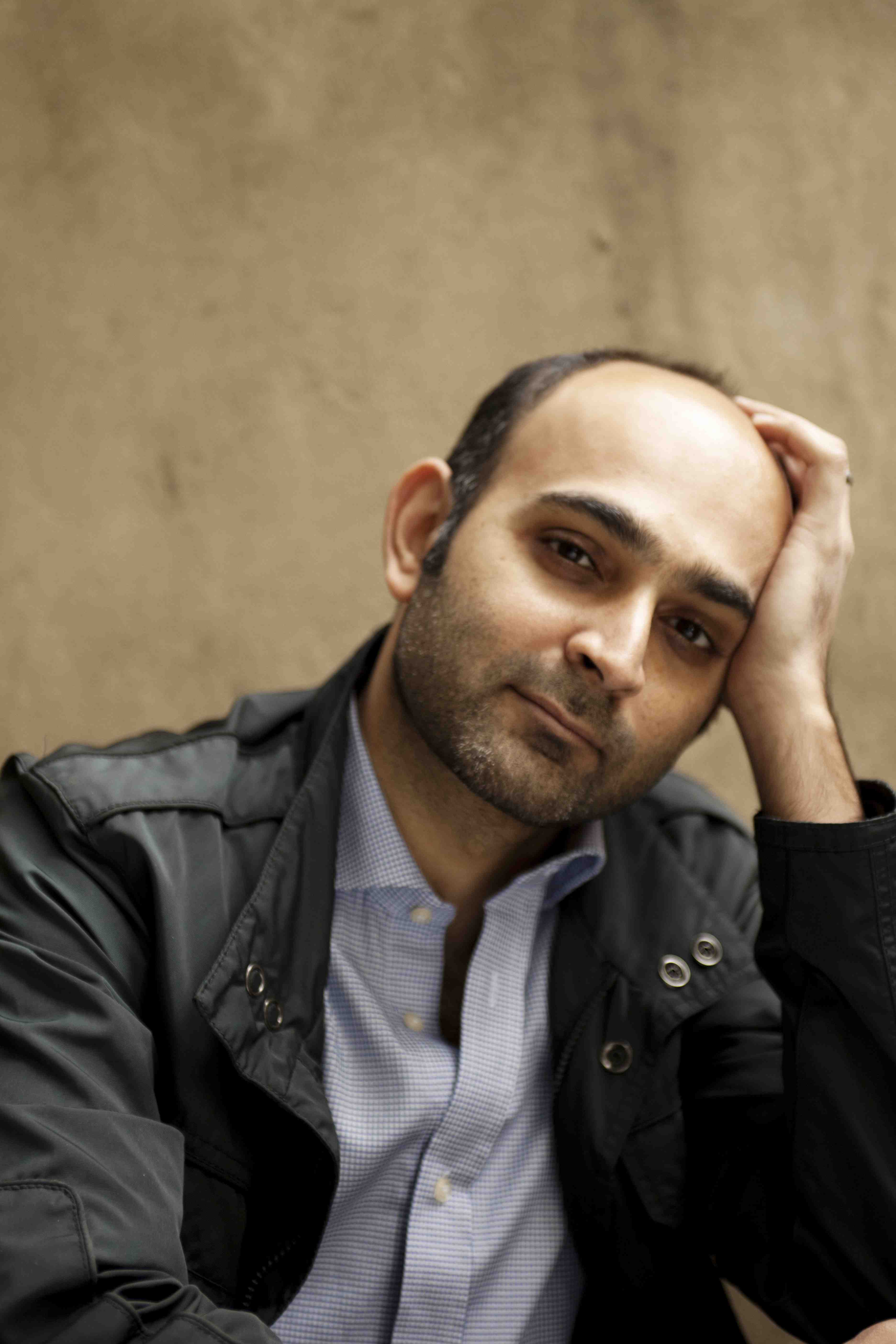 When Mohsin Hamid set out to write his latest novel using the tropes of a self-help book, he could have opted for a host of goals to help ‘you’ achieve. He could have written How to Stay Secular When Surrounded by Rising Extremism. Or How to Play Clean in the Game of Dirty Politics. But since the unnamed country he depicts in the novel is quite obviously based on Pakistan, it would be rather difficult to create a plan of action on how attain those lofty goals. In comparison, it is certainly easier to instruct someone on How to Get Filthy Rich in Rising Asia.

Since How To Get Filthy Rich mirrors the form of self-help books, it naturally follows that the novel addresses the readers directly, guiding them through every step and helping them navigate around the obstacles, of which there are many. Creating this direct line of communication between the reader and the author is quite straightforward in self-help books. To achieve the same effect in a piece of fiction, Hamid employs a second-person narrative and in the opening chapter the reader is directed to assume the role of an unnamed boy living in an unnamed village in an unnamed country:

“This book is a self-help book. Its objective, as it says on the cover, is to show you how to get filthy rich in rising Asia. And to do that it has to find you, huddled, shivering, on the packed earth under your mother’s cot one cold, dewy morning.”

This very brief extract is a good indication of the tone and style of the novel at large. Every chapter in the book offers some view on the effectiveness or ineffectiveness of self-help books. They are oxymorons, writes Hamid, and co-creative projects since each interpretation of the words on the page is akin to the creation of a new book — something which applies to all books, not just those of the self-help variety.

Such instances, when Hamid assumes the persona of a guide, are rather glib but that smooth-talking, self-assured voice is perhaps necessary for a novel which parodies the idea of an author mentoring countless strangers on how to improve their lives with simple, fool-proof steps. Still, How to Get Filthy Rich could have easily been an exercise in How to Let a Novel Ride on Gimmickry. Thankfully, the book has more than an unusual conceit and clever meta-commentary going for it and, at its heart, the novel is a traditional — even Dickensian — tale of a young boy’s rise from rags to riches. The former provides the buzz and gets people rushing to buy their copy, while the latter actually carries the novel forward and has the reader turning pages to find out what ultimately becomes of ‘you.’

As suggested in the extract above, there are actually two yous addressed in this novel. There is the you reading the story for whom the musings on the role of books and the author-reader relationship is intended. Then there is the ‘you’ who is the unnamed boy in the story, migrating with his family from a village to the city, falling in love with a pretty girl, making it big by selling tap water in recycled bottles and then, as is wont to happen, losing in mere moments almost everything he had struggled for his whole life.

In a first-person narrative, the reader normally has access to the protagonist’s most interior thoughts but in the case of the second-person, at least in Hamid’s novel, the ‘you’ you follow from childhood to old age feels both intimate and distant. For instance, when describing an amorous rendezvous between a teenaged ‘you’ and the ‘pretty girl,’ who unbeknownst to ‘you’ is also sleeping with a photographer in the hope of becoming a fashion model, Hamid writes: “You think the first woman you make love to should also be the last. Fortunately for you, for your financial prospects, she thinks of her second man as the one between her first and third.”

The boy’s love for the pretty girl, who soon after escapes from the urban slum to become filthy rich in her own way, is summed up in that single sentence, thereby sidestepping long inner monologues on love and loss. Halfway through the novel, the reader learns ‘you’ have a wife who is not the ‘pretty girl,’ and in the following passages that detail the early days of the marriage, the focus is on the wife’s experiences rather than ‘yours.’

This state of feeling both close and distant to the protagonist is by no means a criticism and instead is a testament to Hamid’s skill in creating such a complex narrative style and making it appear, for the most part, effortless. The second person narrative gives Hamid the freedom to shift to third-person observations, sometimes even from the perspective of objects such a satellite in the sky looking down at children playing outdoors and a military-operated spyware on the now middle-aged ‘pretty girl’s’ laptop. These shifts in perspective and the sensitivity with which Hamid excavates the thoughts of the characters — a wife who feels neglected, a security guard who knows all the family secrets, a young thug who smokes to forget his hunger — are the strength of the novel.

However, the authorial interjections in the form of clever asides and lengthy abstractions sometimes create a sense of dissonance. The language is earthy, as it should be considering the world of the characters, but some of the dialogues don’t ring true — as in, they read fine in English but you can’t hear those phrases being uttered in a local language. In the chapter ‘Patronise the Artists of War,’ the protagonist, somewhat reluctantly, joins hands with the establishment and while an examination of the military is certainly relevant for a novel which depicts the societal structure of Pakistan, the development seems rather forced in the otherwise seamless account of how a young boy from a dirt poor background goes on to become filthy rich.