Agha Feroz takes us on a journey with Pakistan’s most prominent political dynasty through his lens. 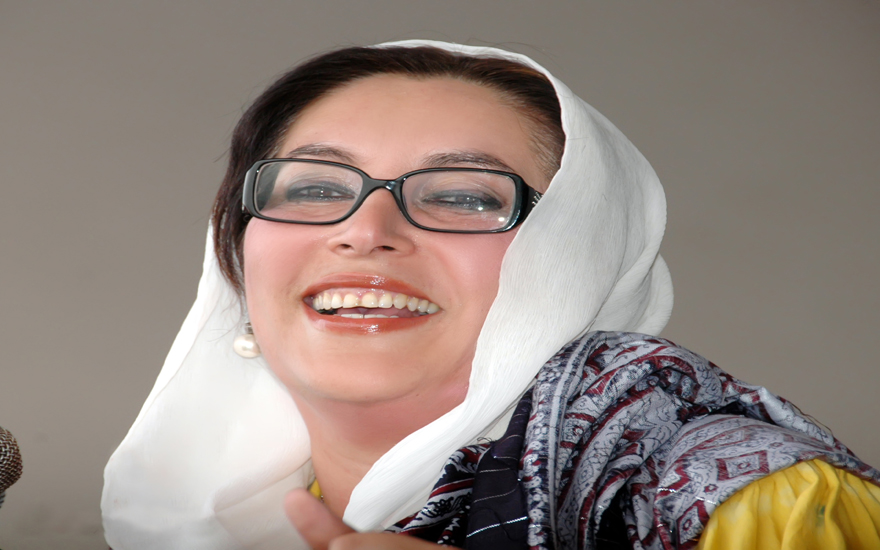 One last smile: Feroz remembers Benazir Bhutto to be in good spirits at her final rally in Sindh, before she left for Rawalpindi where she was assassinated. 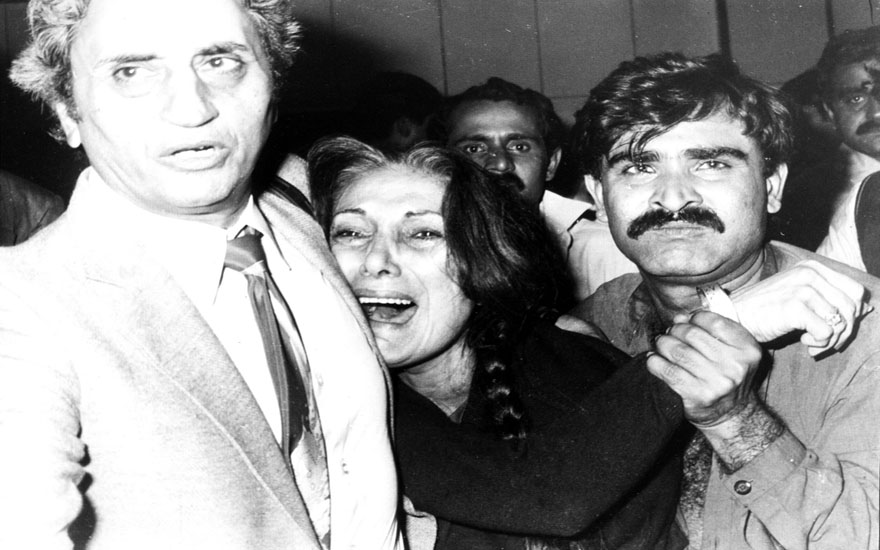 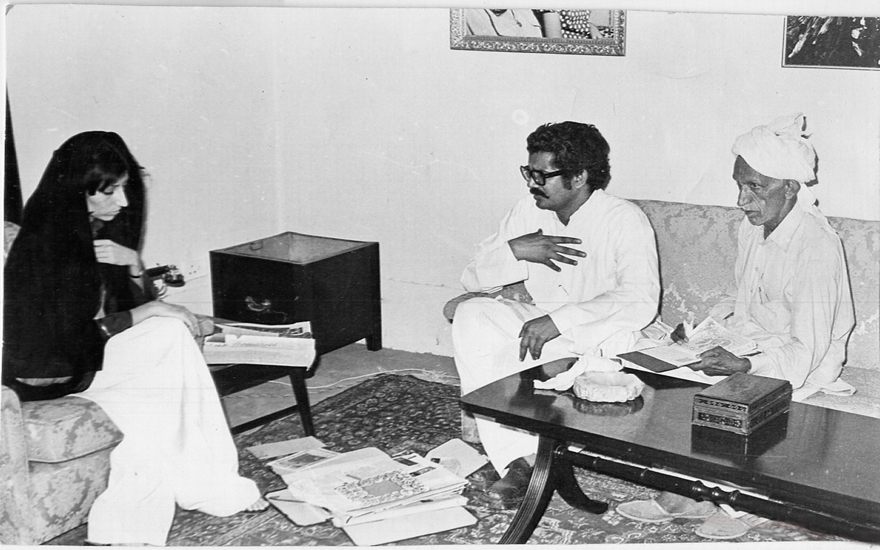 Grief-stricken: Dr Niazi, the Bhutto family doctor, consoles a grieving Nusrat Bhutto moments after the death of her son, Shahnawaz Bhutto, was announced. 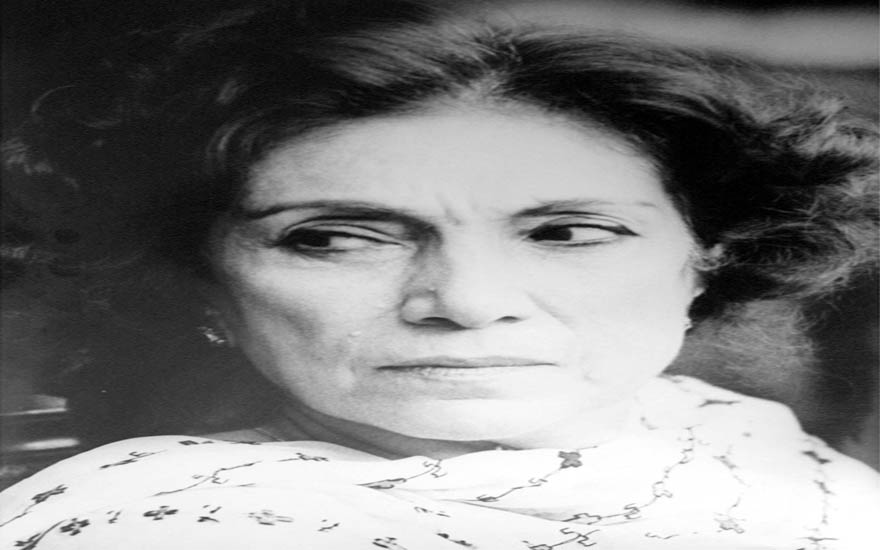 Tragic times: Former PPP MNA, Aziz Memon, then on- the-run, secretly sneaked into the Bhutto residence to offer his condolences, on ZAB’s hanging. 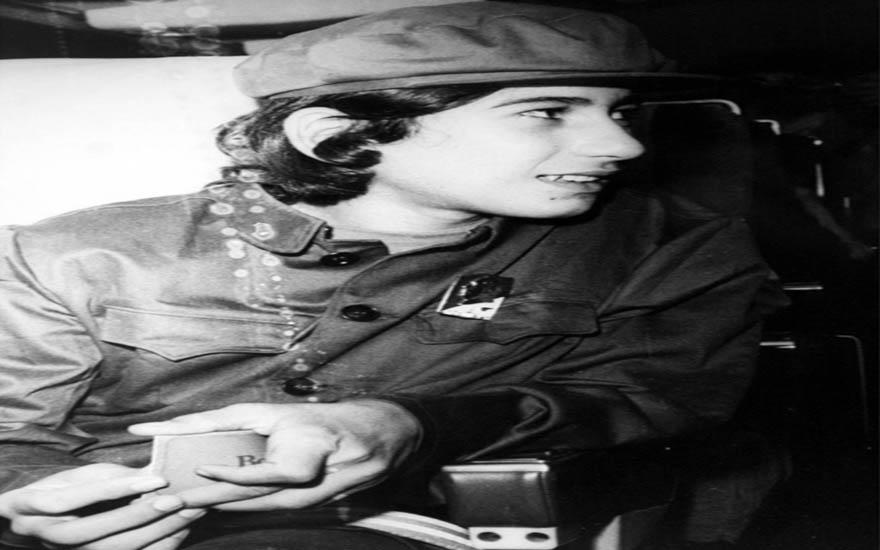 Gone too soon: A rare picture of Shahnawaz Bhutto in his youth. 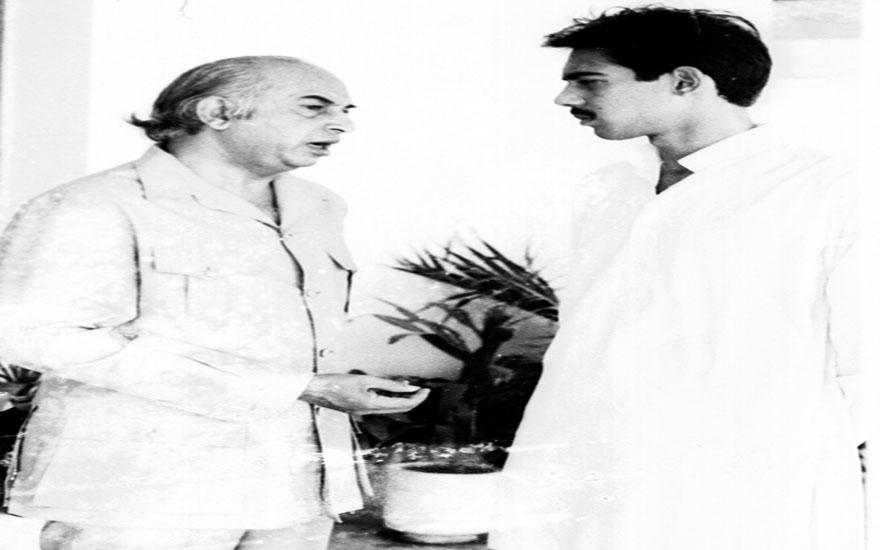 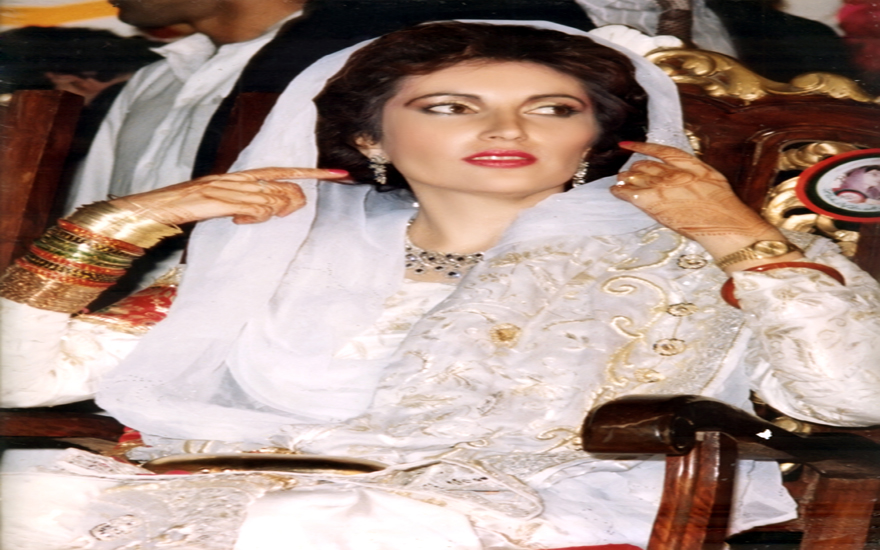 Her father’s daughter: Benazir Bhutto specifically asked Feroz to take a picture of her wearing  PPP-tricoloured bangles on her wedding day to let party workers know that she had them in her thoughts, even on her special day. 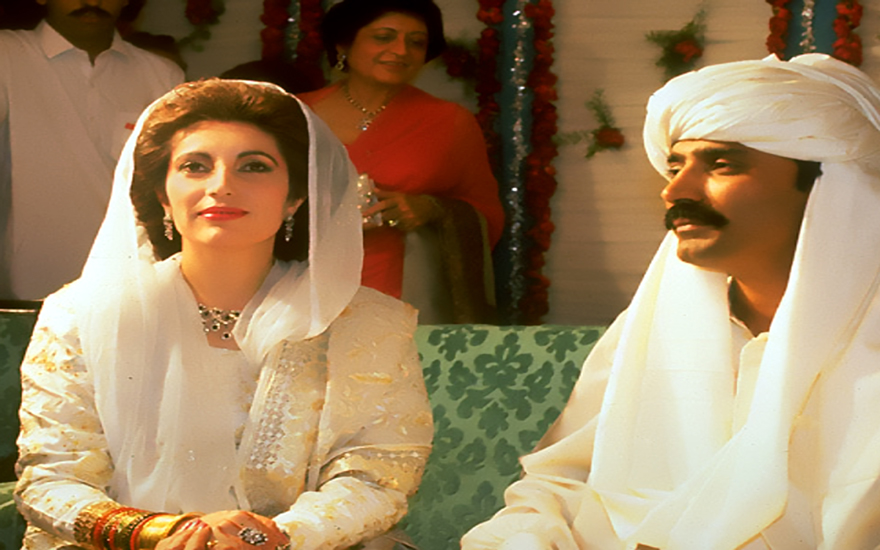 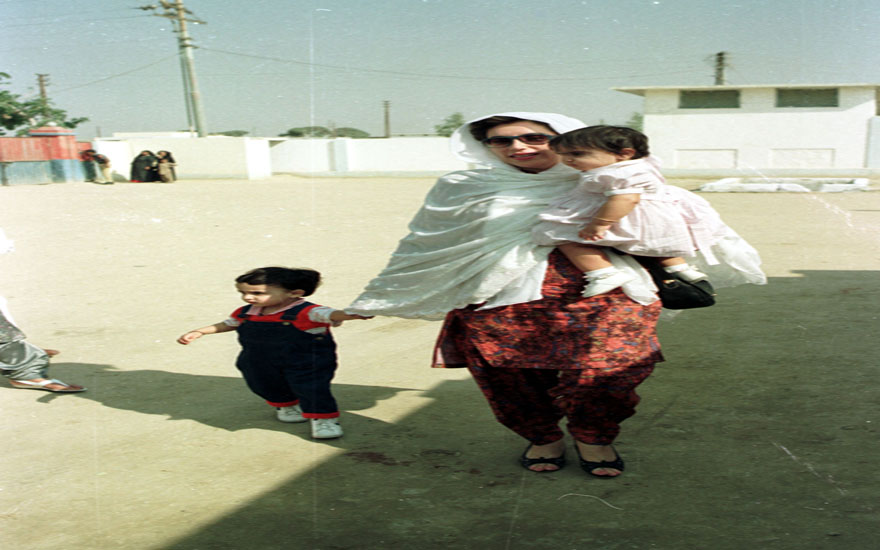 Benazir, the mother: Benazir Bhutto taking her children, Bilawal and Bakhtawar, to meet their father at the Karachi Central Jail. 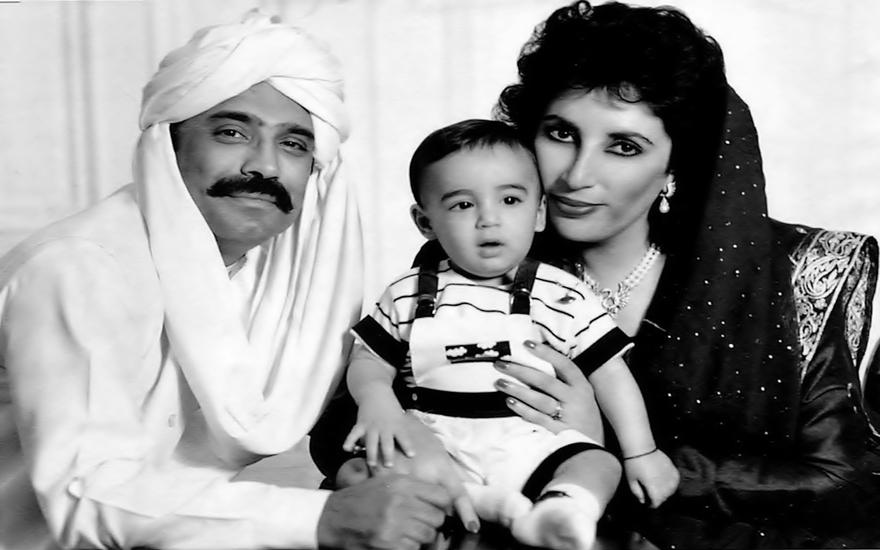 The next generation: Benazir Bhutto and Asif Ali Zardari with their only son, now co-chairperson of the PPP, Bilawal Bhutto-Zardari.