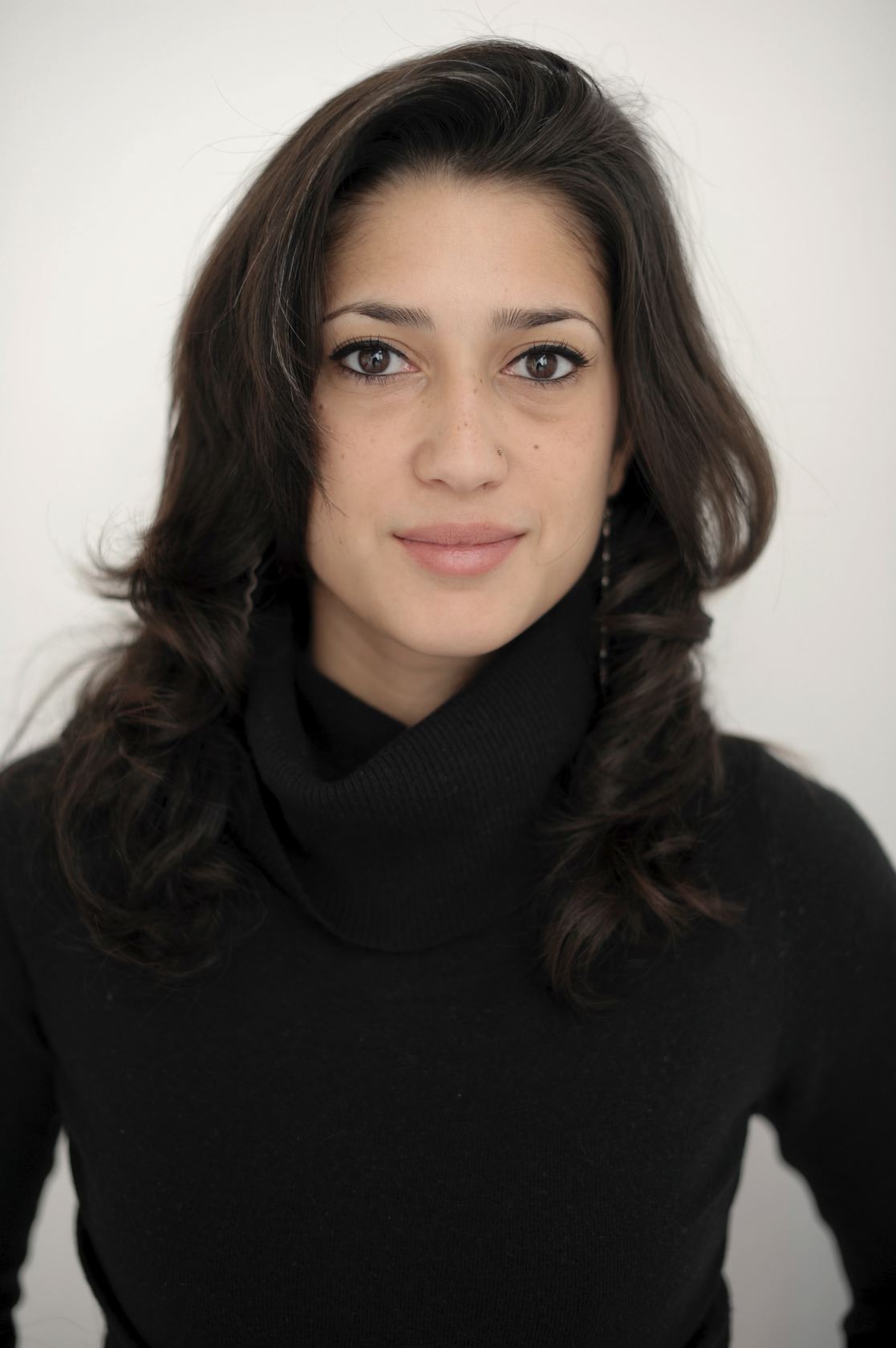 Fatima Bhutto is a public figure. And when public figures write novels, they are often subjected to more scrutiny over their choice of topic and style of writing than the average novelist. In the case of The Shadow of the Crescent Moon, Bhutto reveals her prowess as a fiction writer in some areas, but falters in others.

Bhutto’s debut novel is set in Mir Ali, a town in Waziristan, but what we read is perhaps a more fictionalised version of it. The novel begins with three brothers, Aman Erum, Sikander and Hayat, from a Shia family, who decide — for safety reasons — to go to three different mosques for Eid prayers. As the novel progresses, we learn how personal relationships and political affairs are entwined in the lives of the characters.

One of the major tropes of the novel is that the action takes place in the course of three hours and the book is divided into sections according to time. However, upon reading the novel, in which Bhutto makes frequent and lengthy forays into backstory, the sense of passage of time does not correspond with the section titles (where two sections may be separated by a gap of half an hour or so) and instead the narrative feels more episodic. Rather than moving forward with the three brothers’ journeys on Eid, anecdotes from their past — along with descriptions of minor characters — frequently intercept the narrative. This non-linear narrative makes the three-hour structure somewhat redundant, unless Bhutto wanted, in fact, to point out the complexities of time and history through it.

Bhutto does have an eye for poetic detail though, and this is evident in the prologue where she writes:
“In Mir Ali, where religion crept into the town’s rocky terrain like wild flowers that grew quietly where no grass ought to have grown, you chose your mosque carefully.”

As this short excerpt suggests, Bhutto explores themes of sectarianism and other ‘serious’ topics such as terrorism and US-Pak relations through her characters, all the while making use of lyrical prose.

Unfortunately, poetic language does not always result in a believable or engaging narrative. Most of the characters do not come to life on the pages and the character who is most justly described in the book as a full-fledged character is Aman Erum, the eldest brother.

Erum is the most ambitious of the brothers — if not the most ambitious man in the whole town — and the flashback of him at the US embassy to get a visa aptly illustrates the anxieties and hopes of a man who is ready to move on to bigger and better things. He shows up at the embassy in a new suit, ready to impress, only to end up feeling out of place before a local woman with ‘lazy confidence,’ who is dressed casually in jeans and makes small talk with an American patrol guard. He watches how at ease she is with herself, which makes him all the more uneasy about himself, and wonders what the two would think of him in his new polyester suit.

In comparison, Sikander and Hayat form a blur for the most part of the novel and, it is only towards the end of the novel that the two come to life. In Hayat’s case, he is somewhat forgettable in the beginning, where the focus is more on Erum and other minor characters. It is only towards the end, when Bhutto introduces us to a yet unknown side to him, that the reader realises his importance in the plot. The new development comes out of left field and, although nobody can accuse Bhutto of writing a predictable plot, it does seem a bit forced since there was little to indicate Hayat’s darker, more political side, in the earlier chapters.

Then there is Mina, Sikander’s wife, who shows up at funerals unannounced, and carries the tamarind seeds used for counting prayers for the deceased in her purse. We see Sikander as a distressed husband, unsure of how to deal with his wife’s psychosis and, as she did with other characters, Bhutto takes her time to fully reveal the cause of Mina’s strange behaviour — the death of their young son Zalan.

Mina’s unconventional methods of coping with the loss of her son make her an intriguing character. However, when she finally encounters the men responsible for Zalan’s death towards the end of the novel, the scene rings hollow since it is hard to imagine men who kill in cold blood to be shamed so easily by an emotionally hysterical women.
The political intrigue that involves Hayat and Samarra, a young woman. Erum loves, also rings hollow and — without giving away any spoilers — the last few chapters of the novel, with their relatively understated prose and swift pacing, seem worlds apart from the novel we find in the opening chapters.

It seems that Bhutto cannot decide what kind of a novel she wants to write. She knows how to write a beautiful sentence, but the political intrigue in the plot is her undoing. She does not need headline-making topics such as the Taliban or drones to substantiate her worth as a writer. Had she limited herself to a less ambitious plot
and a setting she is more familiar with, she could have done better justice to her characters.