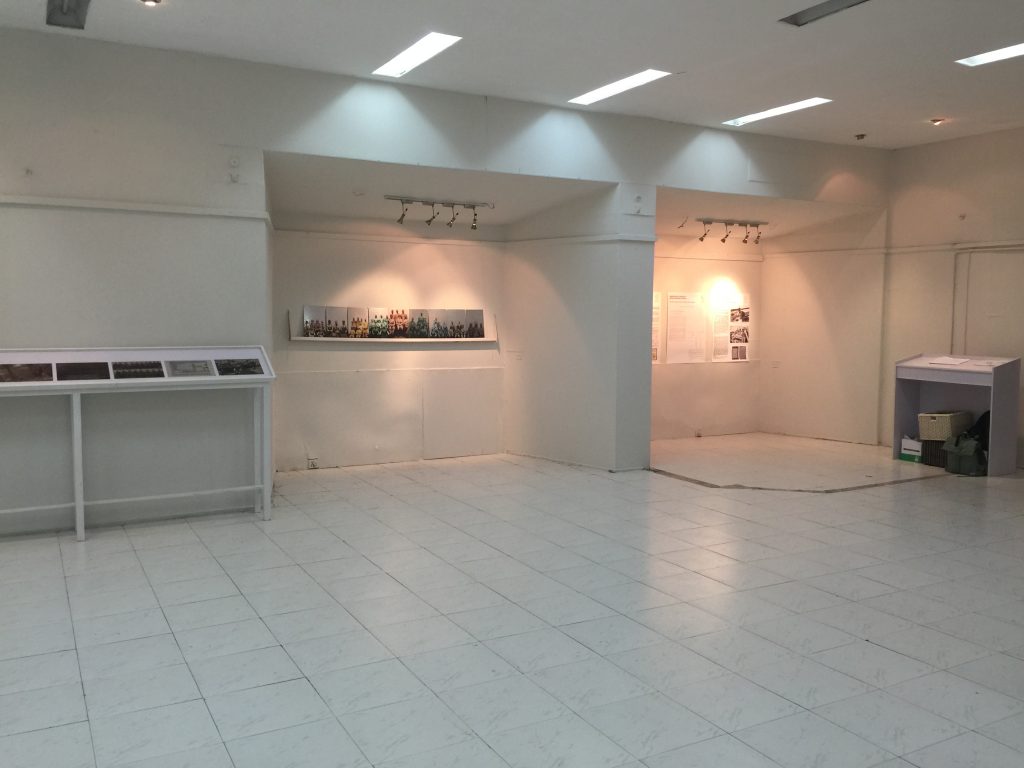 There is probably no other place in the world that carries two names — and has remained so for almost 50 years now. I am talking about the Ahmed Pervaiz Gallery/Manzar Akbar Hall at the Arts Council, Karachi. This may be because it is treated as multi-purpose space where mushairas, ghazal mehfils and book launches are held while an art exhibition is on, oblivious to the protocol of an art gallery, which it was once upon a time. 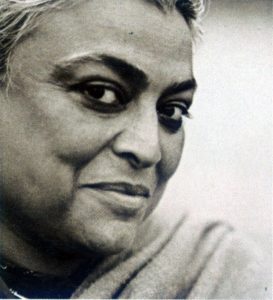 When this hall was built in the 1960s, the space was designed as an art gallery. It had enclosures to allow for an intimate viewing experience, while cleverly concealing the load-bearing pillars. There were rows of small windows above and below the wide central panel, to ensure natural light and fresh air. The hall, which was a much sought after venue in its heydays, has undergone many changes since. Today the windows have been sealed, leaving behind a dark and airless unwelcoming space. And whoever wants to rent it has to cough up extra money to pay for the artificial ventilation and light in an electricity-starved city, which effectively means that the space is no longer available at an affordable rent.

A few weeks ago, when I was there to view an interesting show, Digging Deep and Crossing Far, 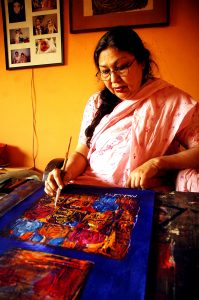 organised by the Goethe Institut, memories of my association with Arts Council, Karachi since 1970 and all the shows this place had hosted came flooding back. At one time, the Ahmed Pervaiz Gallery enjoyed great prestige and the Arts Council had the distinction of hosting several seminal shows here. Zahoorul Akhlaq’s widely lauded conceptual work after his return from the Slade School of Art was first shown here. The unveiling of Shahid Sajjad’s Rangamati sculptures, created during his creative hiatus with the Chakma Tribe, also took place here. Additionally, this was the venue of Gulgee and the American painter Elaine Hamilton’s collaborative mural — the moment when the Pakistani master discovered, and developed, a life-long affinity with the sweeping gestural stroke that was to become his signature.

The Arts Council was Sadequain’s favourite haunt through the early 1970s. He created murals and held several shows during this period. Viewed by thousands of ordinary people was his monumental display of Quranic calligraphy that transformed the enclosures into luminous shrines.

Many a scandal and controversy were generated within these walls, among them the brutal vandalism of a huge painting of Ahmed Pervaiz in broad daylight that left the artist dismayed. The culprit was never apprehended but the show ran its course under greater vigilance — though sans the damaged work. The gallery was in the news once again during the Shanakht Festival, a decade or so ago, when a work by Nilofer Akmut based on a photomontage of Benazir and Zia-ul-Haq was removed by an angry mob that shut down the festival. 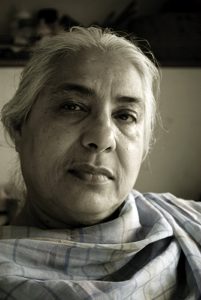 The gallery boasts many firsts. It hosted one of the country’s leading artist Nahid Raza’s first solo shortly after her graduation. The impressive print show that launched the career of Mehr Afroz hung on these walls and set a new benchmark in printmaking. When Sheherezade Alam installed hundreds of pots on the floor of this largest exhibition hall space in the city, history was made as it earned respect for studio pottery as a serious art form.

The Ahmed Pervaiz Gallery attracted audiences from all strata of society before art acquired an elitist label. The Arts Council was where poets, writers, singers and artists converged and were to be found immersed in serious dialogue as they sat on its lush lawns. The decline in the fortunes of the gallery cannot be de-linked from the national politics of the 1980s that imposed curbs on freedom of expression, and state-funded institutions like the Arts Council found themselves losing their commitment to excellence in the arts. The private sector galleries, boasting more liberal policies and professional services, gained ground, leaving the Ahmed Pervaiz Gallery far behind — the latter either lay empty or attracted only mediocre art. Some idealistic curators, who were keen to reach a wider audience, tried to bring the Ahmed Pervaiz Gallery back to life with world class shows, among them the three editions of the ASNA Clay Triennials.

Unfortunately, the facilities at the gallery continued to deteriorate and the once prestigious Ahmed Pervaiz Gallery was allowed to slip into a shabby, empty space available for rent to all and sundry.