It’s hard to think of a cricketer more hated than Misbah-ul-Haq. We are seduced by Shahid Afridi, regret the loss of Mohammed Aamir’s career but pour nothing but scorn on Misbah. The haters should consider this: Misbah scored more runs at a higher average than anyone else in our team and he did this while leading Pakistan out of the doldrums to a year more successful than anyone could imagine. What Misbah lacks in charisma, he makes up for with achievement. 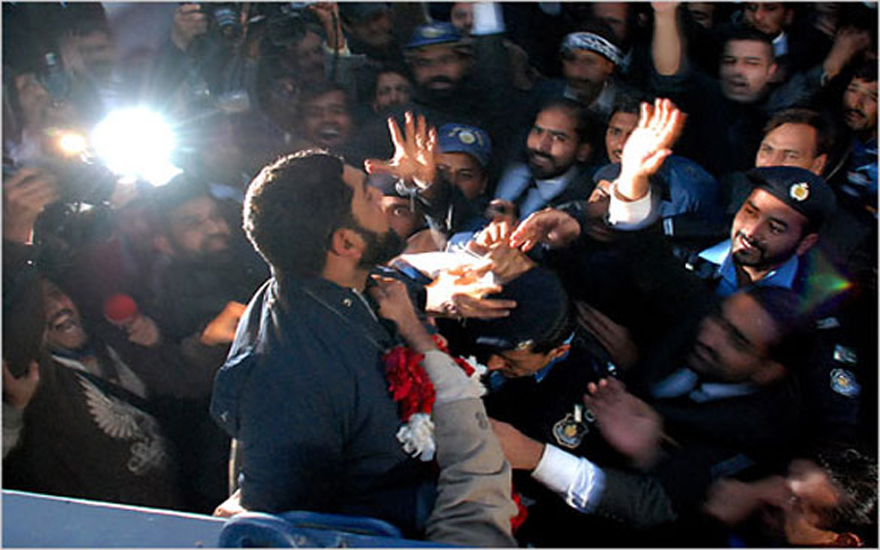 There should be nothing particularly admirable about a judge convicting a murderer who has admitted to his crime. But given the mood of the country, where Mumtaz Qadri was celebrated as a hero by many for assassinating Salmaan Taseer, Shah had no easy task before him. Convict Qadri and he would be accused of aiding blasphemy; acquit Qadri and he would be lambasted for being derelict in his duty. In the end, Shah braved death threats and did the right thing even if he had to go into hiding immediately afterwards. 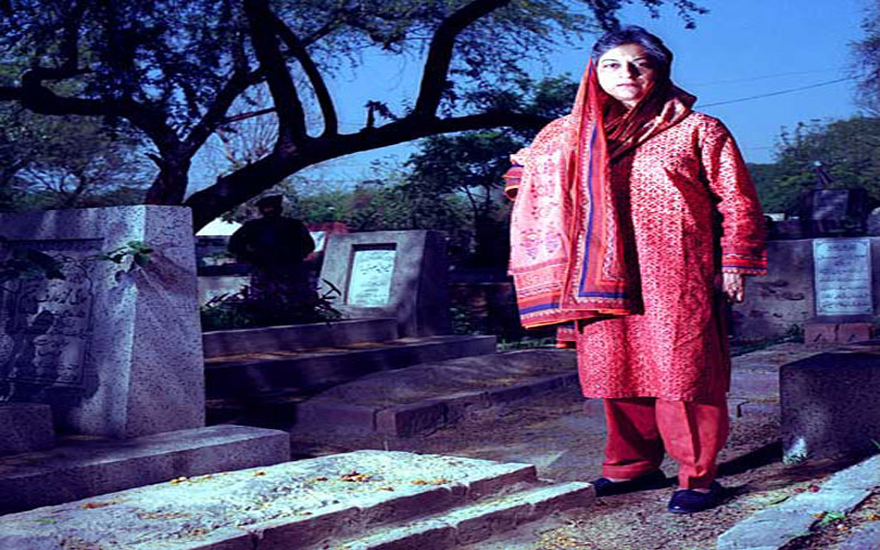 Even for a life as filled with accomplishment as Asma Jahangir’s, 2011 was a banner year for the human-rights lawyer. In November 2010, she won an election to become the first woman president of the Supreme Court Bar Association and this year she showed the power of that bully pulpit. She used the office to argue for the rights of the disenfranchised, including the Baloch, and even had the courage to criticise the all-powerful Supreme Court and its Chief Justice Iftikhar Chaudhry. She also showed no fear in her defence of former ambassador to the US,Husain Haqqani in the Memogate case, arguing for the supremacy of civilian rule and telling ISI chief Ahmed Shuja Pasha that he should have been the one to tender his resignation for overstepping his authority. As with most of Jahangir’s other crusades, she might be fighting a lonely battle but it is a worthy one. 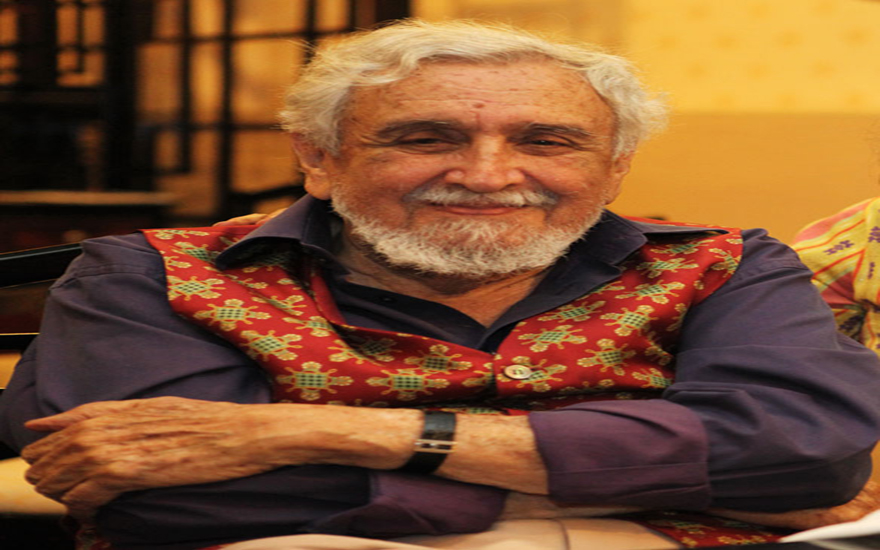 This is more of a lifetime achievement award. After over two decades of penning acerbic columns railing against politicians and making a case for proper urban planning and environmentalism, the inimitable Ardeshir finally put down his pen. That he was honoured with the Jinnah Award this year was entirely appropriate. Ardeshir’s gift for witticisms and absolute contempt for the ruling class are yet to be matched — and likely never will be. 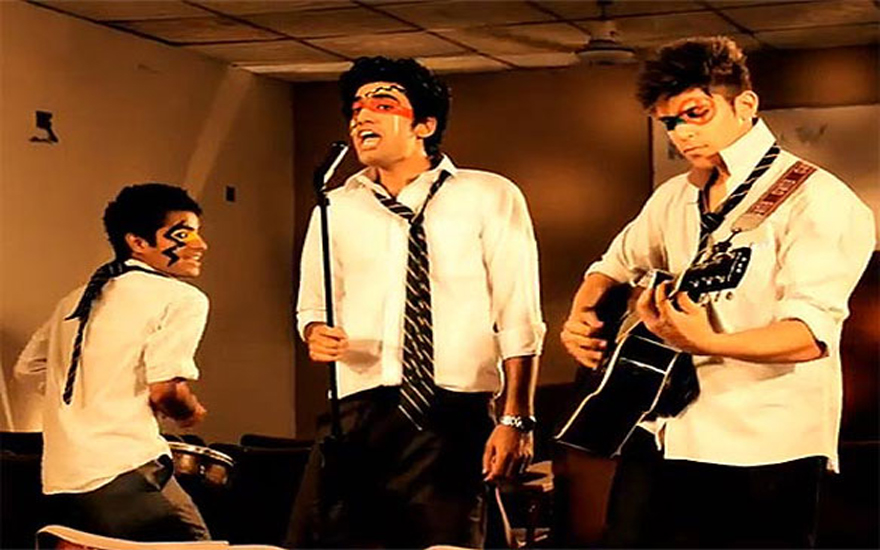 Yes, Pakistan can export something other than terrorists. In 2011, Coke Studio was exported to India, hip-hop artist Adil Omar made waves in the US with his intelligent rhymes, and Beygairat Brigade’s political satire found popularity in India. Before, a Pakistani artist was considered to have hit the big time if he or she got to sing on Bollywood soundtracks. Today’s stars are aiming much higher.

This article was originally published in the Annual 2012 issue of Newsline under the headline “Hall of Fame.”