2011 was an eventful year for Pakistan. Perhaps too eventful. To keep track of the many deaths, marriages, births and rebirths, Newsline has compiled this handy registry.

Free Speech put up a long fight against the arbitrary censorship laws in Pakistan. It went into cardiac arrest when the Lahore High Court banned Facebook in 2010 in a move that attracted unwanted attention from the international media. The ban was eventually lifted which, thankfully, resuscitated Free Speech. But each time Federal Interior Minister Rehman Malik threatened to shut down Google and YouTube, Free Speech fell into a coma. Pakistani Twitterati stood by Free Speech’s side during its convalescence and, despite all odds, Free Speech made a slow recovery. However, in November of 2011, the Pakistan Telecom Authority (PTA) proposed a list of banned SMS words ranging from “fairy” to “athlete’s foot.” Although the ban is yet to be implemented, the stupidity of the list proved to be deadly enough. Free Speech tragically died overnight and is survived by Logic and Common Sense, although both appear to be in hiding in Pakistan. 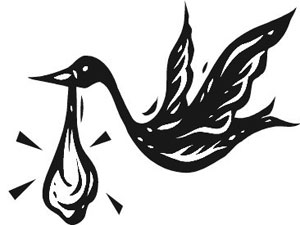 This November, Mansoor Ijaz and Husain Haqqani welcomed Treason to Pakistan. Although conceived in foreign territory, baby Treason is Pakistani to the core. However, Husain Haqqani apparently had a change of heart soon after the world came to know about Treason and claimed he did not father it. This led Mansoor Ijaz to go door-to-door, or rather show-to-show, asserting that Haqqani was lying. Some have also pointed fingers at Zardari but nobody is willing to claim Treason as their own. A nationwide paternity test is being carried out, especially since top gun General Kayani isparticularly interested in the outcome. But until the results come out, Treason’s parentage is anybody’s guess. 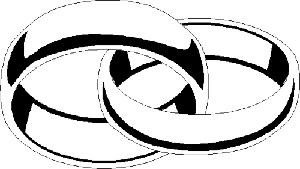 A Marriage of Convenience for Pakistan and America

The US and Pakistan’s relationship has always been on the rocks. America had lately accused Pakistan of flirting with the Haqqani Network and, in turn, Pakistan claimed that America was commitment-phobic. When Pakistan was particularly frustrated by America for turning down her advances, China came up as a promising suitor. Not one to be outdone so easily, America sent representatives to Pakistan bearing promises and expensive gifts and suddenly the romance was back in their relationship, albeit briefly. Some onlookers proclaimed that America was spending too much money on Pakistan while others were concerned that both America and Pakistan had roving eyes. Needless to say, the future — and stability — of their relationship doesn’t look so good and the world waits to see who will be jilted at the altar.

Cricket Glory was off to a bad start when the year began with a spot-fixing scandal. Salman Butt, Mohammad Amir and Mohammad Asif’s disgraceful behaviour on the field brought attention to cricket and Pakistan for all the wrong reasons. During this time, Cricket Glory kept its head down and tried to move ahead. When Pakistan lost to India in the World Cup semi-finals, the Pakistani public surprisingly gave the Pakistani cricketers a hero’s welcome and this bolstered Cricket Glory’s health to some extent. But then in early November, when the spot-fixing trio were handed prison terms, Cricket Glory seemed to be on its deathbed. Shoaib Akhtar’s exposÃ© of the cricket world in his book Controversially Yours only added insult to injury, and then Shahid Afridi’s early retirement seemed to indicate that Cricket Glory’s days were numbered. The PCB was seemingly uninterested in the flailing state of Cricket Glory and the world was ready to bid it farewell. But when all hope was lost, Misbah-ul-Haq and Shahid Afridi stepped up and nourished Cricket Glory back to life. Each boundary they scored provided a burst of energy to Cricket Glory and by the end of the year Cricket Glory had made a swift recovery, proving to the world that miracles do happen. 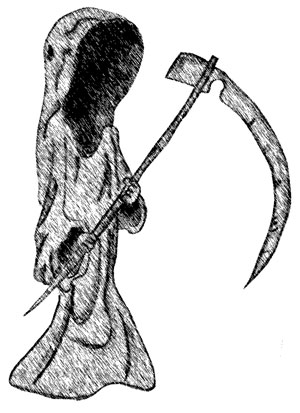 Some might say that Integrity has always been scant in Pakistan. And whena video of Aamir Liaquat was leaked on the Internet this Ramazan revealing a less-than-holy side of the television preacher, it dealt a death blow to the concept of Integrity. Every time someone watched the video of Liaquat spitting expletives or laughing hysterically at a caller’s query about rape and suicide, a little piece of Integrity died. And by the time Aamir Liaquat appeared on television, claiming that the video was dubbed and that he was a victim of slander in the same manner as the Holy Prophet (PBUH), Integrity was already six feet under. In other news, Hypocrisy, Sanctimony and Indecency are alive and kicking in Pakistan. 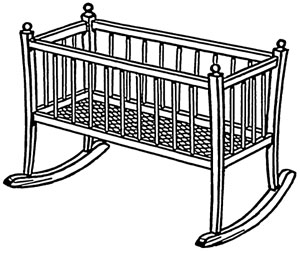 Shame had a very busy year in 2011 and added VeenaGate, Memogate and, of course, OsamaGate to the family. VeenaGate’s birth was announced on the pages of an Indian men’s magazine, which left tongues wagging all over the subcontinent, whereas Memogate made its rounds on all the major late-night news shows of Pakistan. OsamaGate had already set a high standard for the Shame family when he was suddenly discovered in Abbottabad (or A-boat-a-bad as the western media prefers to call it) and sparked instant controversy. Conspiracy theorists wagered that the whole debacle was a hoax whereas others looked accusingly at the Pakistani government for hosting such a shameful presence in their very backyard. However, Shame was later heard grumbling that while OsamaGate and Memogate worked so hard to publicly humiliate Pakistan, it was ultimately their younger sister VeenaGate whose antics were decried by the Pakistani public as the height of humiliation.

This article was originally published in the Annual 2012 issue of Newsline.