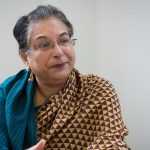 Hina Jilani is a founding member of the Human Rights Commission of Pakistan and served as the UN Rapporteur for human rights defenders from 2000-2008. A practicing lawyer, she is currently chairperson of South Asians for Human Rights.

The mass movement of people is one of the most significant challenges the world faces today. There are more people on the move today than ever before. A quarter of a billion have left their homes for new lives abroad. It is estimated that 65 million have been displaced by war or persecution. This is an issue that has left no corner of the globe untouched. Although the attention received by millions fleeing the devastating war in Syria has brought the issue to the limelight more recently, there is much to be learnt from the plight of others, from Afghanistan to the Congo, that have endured not only hardships but also lack of respect for their basic rights as refugees. 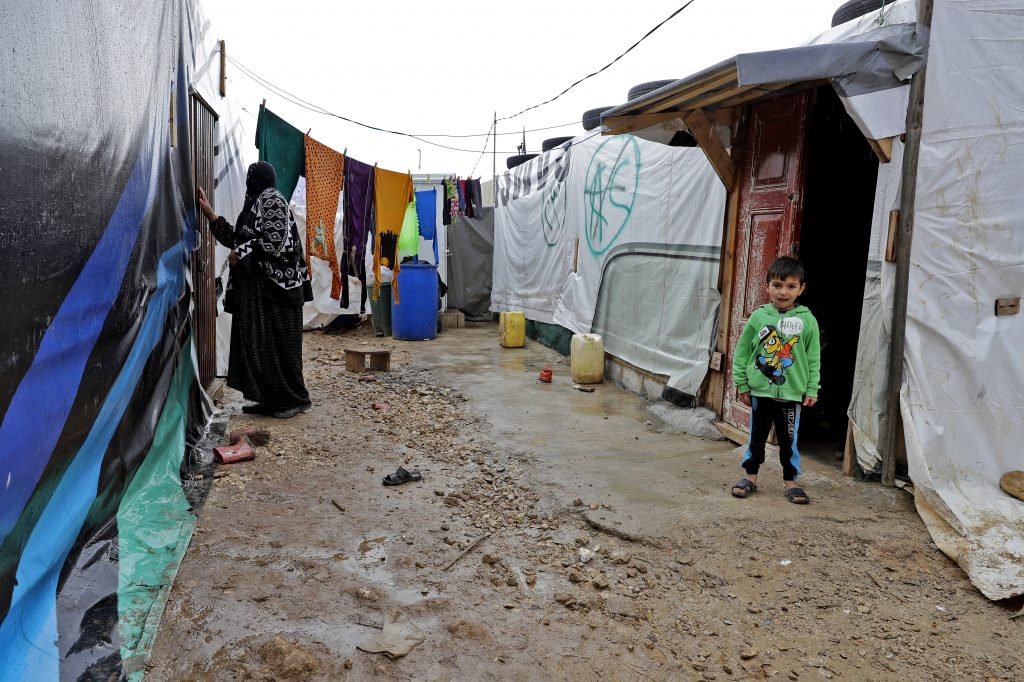 Many people see this as a ‘crisis’ that the world confronts. Few understand that it is those who have had to leave their homes and flee for their lives that are in a crisis situation. It is their crisis that presents many challenges for the global community and much depends today on how the world responds to refugees, asylum-seekers and mass migration as a reality of the 21st century. Recent events have proved that these challenges go beyond issues of refugee resettlement. Positions taken on the issue of refugees and migrants have become the key determinant of relations between states, for sustaining international and regional frameworks for economic and security cooperation, and in preserving global commitments to human rights and humanitarian principles and standards.

Turkey, Pakistan and Lebanon host the maximum number of refugees. Pakistan and Lebanon have, respectively, hosted Afghan and Palestinian refugees for decades. Yet, it is when Europe feels the burden that the situation is seen as a global crisis and the political, social and economic challenges to the recipient countries in that region seem insurmountable. How can some much wealthier European countries justify their quibbling about receiving a few thousand when a tiny country like Lebanon, with a population of only 4 million people, hosts at least 1.5 million refugees? As Pakistanis, we are not unfamiliar with the myriad difficulties that a host country confronts because of a mass inflow of refugees across its borders. We are also not unaware of tensions between local and refugee populations that emerge due to economic competition or social and cultural differences. Our own experiences are enough to demonstrate the critical essence of sound and sensitive management of refugee policies in order to diminish any conflict of interest that could flare into animosity or violence.

All people on the move have rights that must be respected, regardless of their status. Painting refugees, from wherever they may originate, as a problem, has encouraged racial and religious prejudices and has diminished the ability of the recipient states to attain internal political support for fulfilling their legal responsibilities towards refugee populations in their territories. On the other hand, opportunistic use of the presence of refugees by governments to promote domestic and foreign policy agendas have only exacerbated the problems — for both the refugee and the local populations. Xenophobic rhetoric by political actors, abuse and mistreatment of refugee populations to coerce return, or using refugee populations to manipulate demographic data in their countries by governments has only fed the crisis. 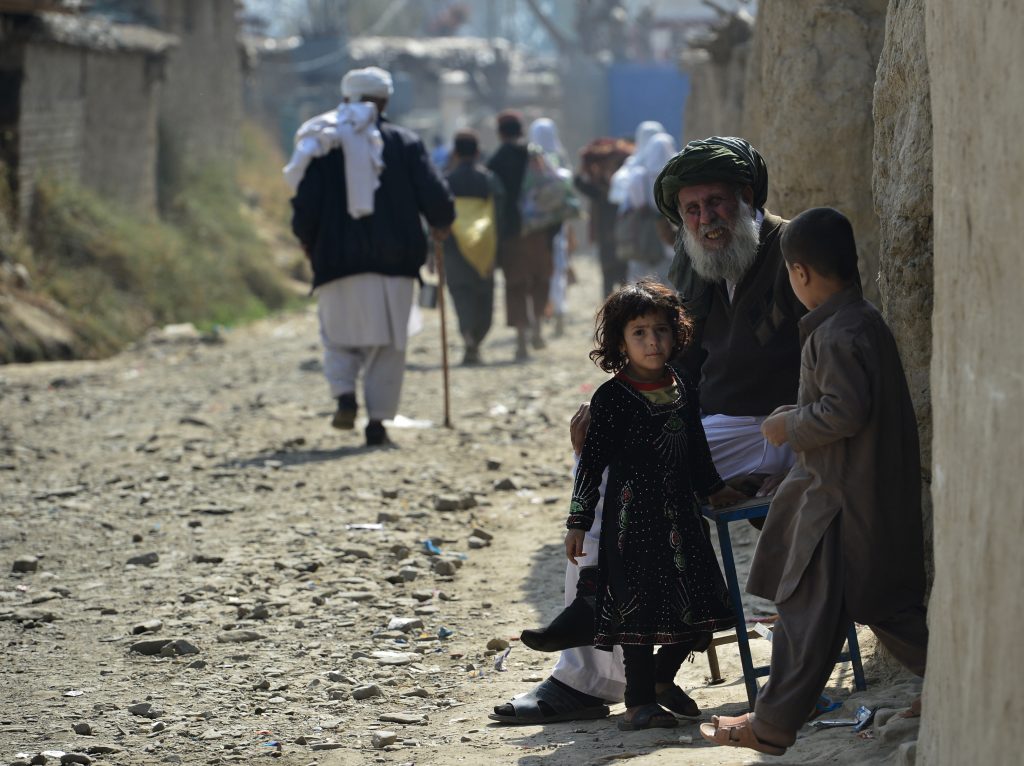 The United Nations Convention on Refugees is a comprehensive international instrument for the protection of refugees and lays down basic minimum standards for their treatment. Applying the provisions of the Convention, without discrimination on the basis of race, religion or country of origin, is amongst the fundamental principles of the Convention. It is true that there are still countries like Pakistan, who are not a party to the Refugee Convention. Most provisions of the Convention, nonetheless, have acquired the status of customary international law and, therefore, must be the basis of all policies and practices adopted by any state for dealing with refugees within their borders. The principle of non-refoulement that prohibits expulsion or return of a refugee against his or her will to a territory where threat to life or freedom is feared is so fundamental that no reservations or derogations may be made to it.

It is an established principle of international law that providing for a refugee population in any part of the world is a collective responsibility of the international community. No state should, therefore, be left to bear the burden alone. International cooperation in dealing with their needs presupposes collective action by governments in working out appropriate and durable solutions for refugees. Economic cooperation as well as logistical support to the host country, is a part of that burden-sharing. It is not that this cooperation has not been forthcoming. Even though not always sufficiently, more affluent countries have contributed financially towards the upkeep of refugee populations hosted by countries with fewer resources. However, it is not just the financial costs that challenge the capacity of host countries today.

It is the management of longer-term political and social issues confronting host governments that have proved to be far more critical. Real or perceived notions of a conflict of interest between local and refugee populations are posing the biggest challenge in the context of the situation in Europe. European leaders, even those that acknowledge their international responsibilities, are confounded by the resistance of their own populations to the accommodation of refugees. Right-wing political leaders are fanning antipathy towards refugees to make political gains and are finding much that is common in the rhetoric they hear from across the Atlantic. The US has not only influenced the global response to migration, but has also adversely affected the respect for the rights of refugees. 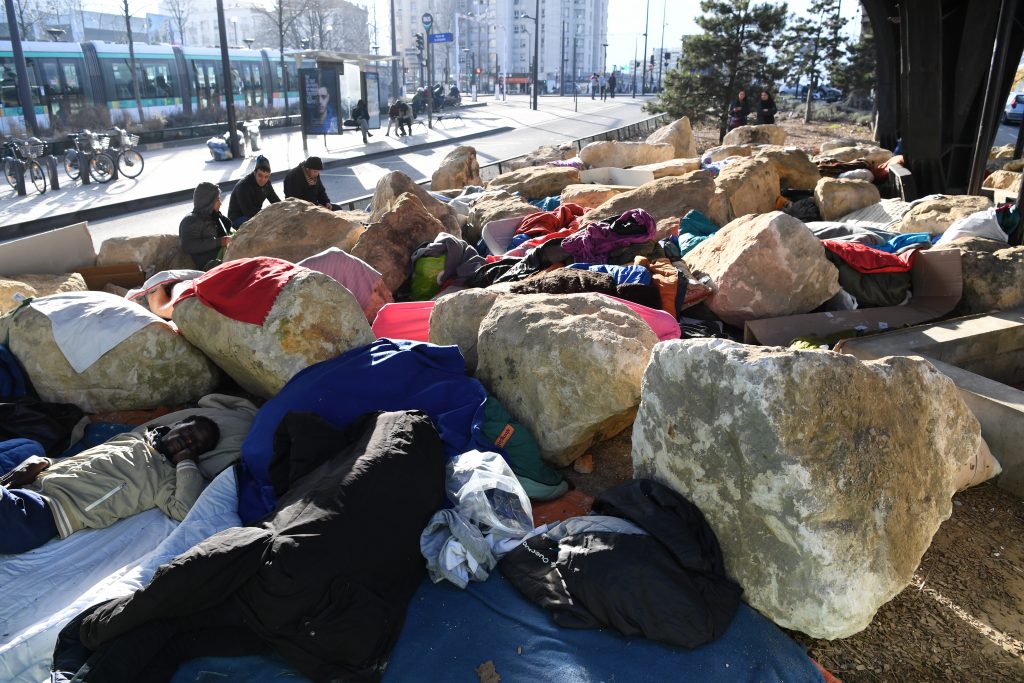 The ‘securitisation’ of the issues emanating from the recent influx of refugees from the Middle East and North America has gained resonance largely because of the anti-immigration and anti-refugee rhetoric used by Donald Trump with repeated reference to ‘Islamic terrorism.’ The dominant narrative in the context of refugees is the extent to which they pose a security threat. This has resulted in lack of adequate attention to putting in place humanitarian priorities for the protection of refugees, and to dealing with the major drivers of this mass movement of people — war, religious intolerance and persecution, rising populations, climate change and other environmental factors. Even though there is no factual evidence yet to justify fear of refugees as a threat to security, no one denies the need for fair and effective screening procedures to minimise the possibility of mischief by mal-motivated elements.

Militarising borders or raising walls and fences will not remove the causes or conditions that create refugees. Only a concerted international approach, guided by the principles of solidarity, human rights and respect, can deliver a durable solution. Leaders must show responsibility and reject the politics of prejudice and populism that are proving all too resonant on both sides of the Atlantic and beyond. At the same time, addressing the root causes of flight is the key, not treating the symptoms. It is, therefore, just as urgent that states from where the refugees are fleeing also realise their responsibilities. Leaders in these countries need to be held to account for the dire social, economic and human rights situations that cause so many of their citizens to flee abroad, believing there is no prospect of peace or security in their homeland. 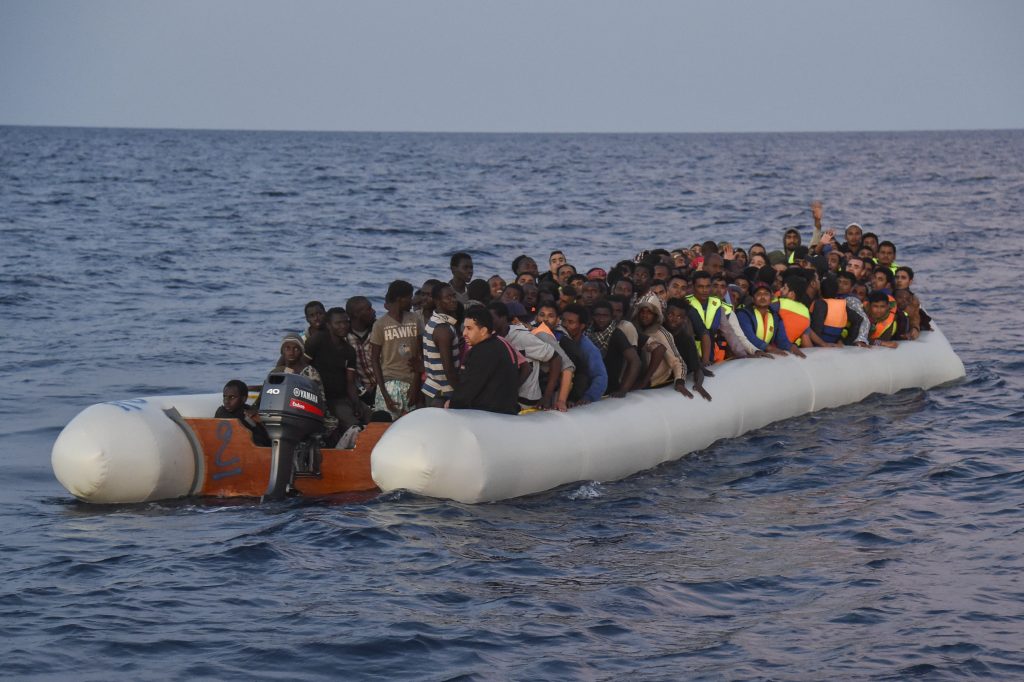 Refugees sit on a rubber boat waiting for rescue

Failure of the international community to rise to the challenge will only exacerbate the crises the world faces today and worsen global stability. Nelson Mandela saw this all too clearly when discussing refugee problems in Africa in 1997. His words still resonate today:

“Unresolved refugee problems become a source of instability, violence and further population displacements. Dealing with these problems is inextricably linked to achieving peace, upholding the rule of law and entrenching a human rights culture and democracy.”