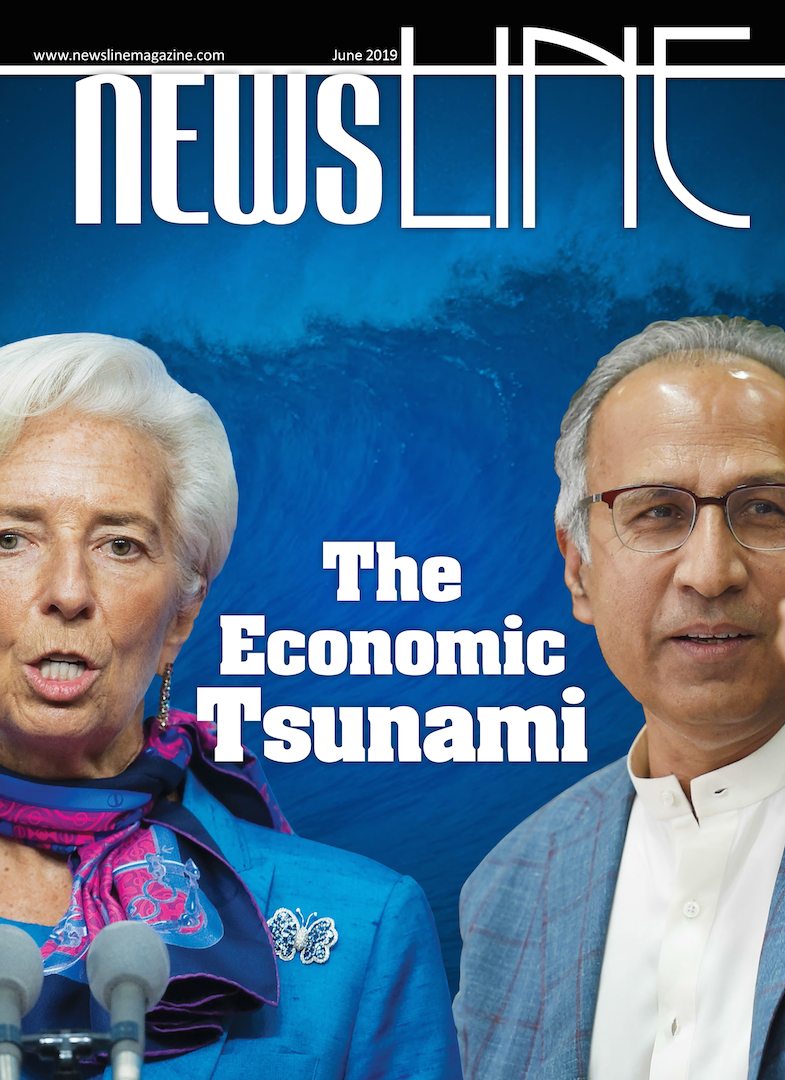 Not so long ago, President Arif Alvi, then a PTI member, recommended that Justice Qazi Faez Isa, who had just written a damning report on the death of several members of the legal fraternity in a suicide bombing in Balochistan, exposing all the failings of a very corrupt and inept system, be made the governor of Balochistan.

Fellow PTI colleague, Shireen Mazari disagreed: the honourable justice should continue to stay in his post to ensure a fortified judiciary, she said emphatically.

The PTI appears to have had a change of heart since assuming power. It has moved a reference against Justice Isa in the Supreme Judicial Council, accusing him of failing to declare his foreign assets in his wealth tax returns.

A principled judge of unimpeachable integrity, Justice Isa made the ‘grave mistake’ of writing a strongly worded judgement in a case relating to the November 17 Faizabad dharna by the Tehreek-i-Taliban Pakistan, in which he directed the defence ministry and the chiefs of the army, navy and airforce to punish personnel under their command for violating their oath and, alongside, drew parallels between the Faizabad and the PTI sit-ins. Soon after, some members of the Punjab Bar Council took up cudgels on behalf of the powers-that-be and demanded that Justice Isa, who is in line to become a Supreme Court Chief Justice, be removed. However, the Pakistan Bar Council intervened and put paid to their plans. But the ‘aggrieved,’ it appears, are unwilling to let go. Hence the reference.

Is this part of a bigger game plan to rid the judiciary of all independent voices in order to secure favourable judgements, as is being alleged? The deputy attorney general said so in his resignation letter to the government; he accused them of tarnishing the reputation of independent judges to “browbeat them into submission.”

The same game is being played out vis-à-vis the media. Constant attempts are being made to muzzle the media through intimidation, coercion, threats and even arrests. And a new regulatory authority (PMRA) is on the cards to exercise further control.

Submerged in a sea of problems – and an “unprecedented economic crises,” to quote the PM – how many fronts does the PTI government plan to open up?

An angry opposition, bedevilled by assorted NAB cases, is threatening to launch an anti-PTI movement, post-Eid, for multiple reasons: the Justice Isa reference; the Pashtun Tahaffuz Movement (PTM) incident of May 26, and, above all, inflation.

And they may not be alone in their protests. A livid legal fraternity sees the Justice Isa reference as an attack on his  integrity. FATA has been on the boil since the May 26 firing by the army at a checkpost, in which allegedly 14 people including a soldier, were killed. And finally, the people. They are reeling from the economic tsunami that has hit all across the board, and impoverished thousands. Their dream of a Naya Pakistan has dissipated and there is enough reason for them to take to the streets.

Is the Prime Minister aware of the brewing storm?

Cool, detached, distant, he is silent on most issues, and absent from the august house that elected him, despite promises to the contrary. So exactly who is calling the shots?