It is hard to get excited about yet another cafÃ© on E-Street. In an area where Xanders, Koel and Cosmopolitan are already thriving, there doesn’t seem much scope for more of the same. But Mews did not disappoint. It’s menu is eclectic, offering truffle oil fries, a beef and couscous salad and a kimchi wrap along with the traditional burgers, sandwiches and pizza.

For the health-conscious, the quinoa salad is recommended; for those who never worry about their waistline the comfort of a good mac ‘n’ cheese will provide the perfect cafÃ© food — filling and unpretentious. 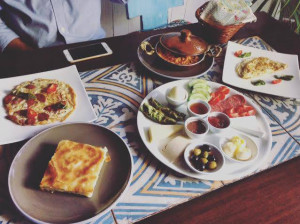 A Turkish restaurant in Swiss Cottages, Lale-i-Rumi, this may be the only place in town to offer Beyti kebabs, which are wrapped in Turkish bread and douses in a cheese, tomato and yogurt sauce. The more familiar items, like the mezzeh platter, are no better than those found at other places.

Lale-i-Rumi is now starting a Turkish breakfast too, which should be a novelty even in a city where diverse culinary experiences are a dime-a-dozen.

Found at the rooftop of The Place, which houses Nueplex cinema, this Lebanese restaurant offers a welcome respite from 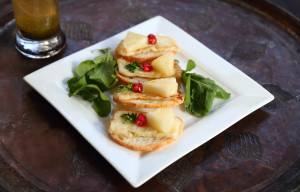 the standard food court junk found at shopping malls. The menu is thankfully small and what Behisht does, it does well. The Moroccan Fish is a particular stand-out. 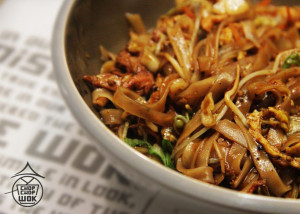 Start with the Tom Yom soup and for the main course choose an egg noodle base, the Oriental base, (go with the  extra spicy Pan Asian sauce only if you welcome heat), and prawns as the protein. The fried ice cream is not as decadent as it sounds and is better avoided. 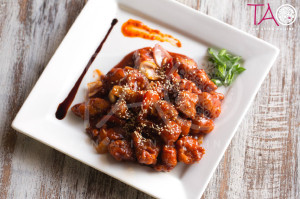 This Pan Asian restaurant has divided opinion, primarily because its menu is too vast for most items to be good. The sushi is passable but less expensive than that offered by the far superior Sakura so it may be better to stick with more familiar Chinese fare.

The dynamite prawns, Kindo chicken and five-spice chicken are all among the better items on the menu but the more adventurous should try out the Wasabi beef, cooked medium rare, although the intensity of the sauce requires a cast-iron stomach. 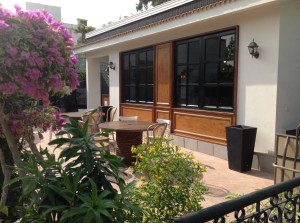 Housed in Alliance Francaise, Cote Rotie more than lives up to the illustrious example set by a former occupant of the space — CafÃ© Flo. The bistro only opened in December and already its baguette is earning raves. Started by a former chef at Okra, Cote Rotie offers steaks that are thankfully not doused in sauce and is surprisingly easy on the wallet. 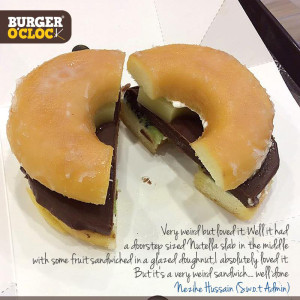 The burger revolution has finally hit Karachi, with a new joint opening seemingly every other day. Burger O’Clock’s stuffed burgers are a refreshing, if calorie-busting, option while the novelty item of the Nutella burger, where a patty molded out of the chocolate treat is served in a doughnut, should be tried at least once. 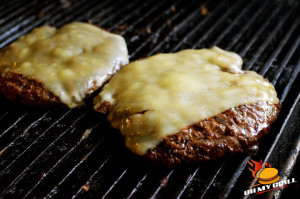 OMG has quickly developed a reputation as the best burger in the city and it is thoroughly deserved. The patty is always juicy enough that you cannot go wrong with any of the burgers although the Gouda burger is a personal favourite. Those brave enough to try the quadruple burger should keep an ambulance handy. 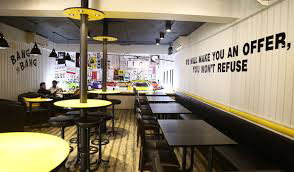 The dÃ©cor at Burger Mafia is inspired by The Godfather and the cheap prices are an offer you simply can’t refuse. Burger Mafia is consistent without being brilliant but is good value for money.