There is a common perception amongst the public, not just in Pakistan, but globally, that the private ownership of a firm implies that it will necessarily succeed. The assumption around this kind of thinking is that the public sector, especially state-owned enterprises, will always be loss-making and a burden on the exchequer, and that the private sector is viable, efficient, profitable and transparent. These misperceptions have become part of all our understanding and discussion about the public vs. private sector ownership. In Pakistan, this perception has become transformed into a policy, and all the main political parties, PML-N, PTI and PPP, believe in this worldview and have privatisation as one of their key economic objectives. 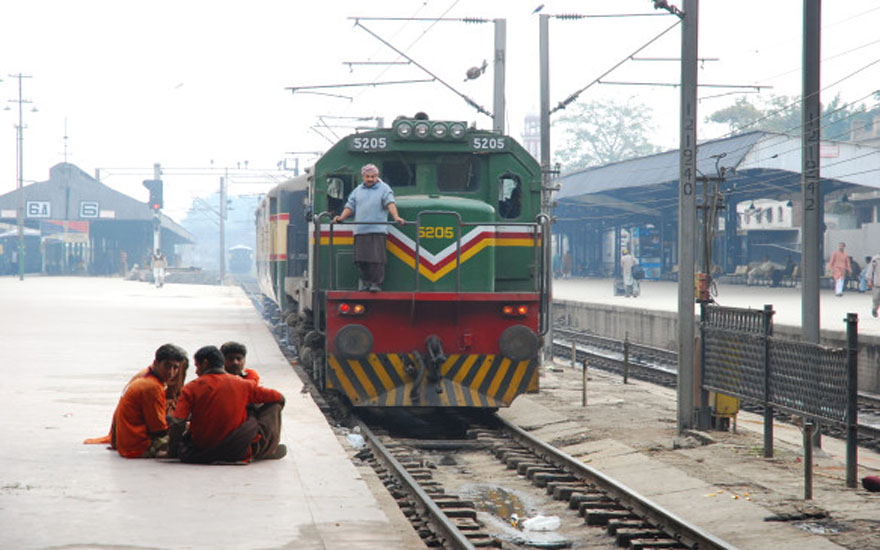 It is necessary to set the record straight, that both private and public sector firms can fail, and both can succeed. One would argue, that in recent years, advanced capitalism has many failures in the private sector and many successes in the public sector. Without governments rescuing faltering private sector firms, so-called free-market capitalism would collapse. Many of the largest, most successful firms in the service industry and in manufacturing, are all owned by the state, whether in China, India, Brazil, Russia, and even in bastions of free-market enterprise. The Economist newspaper recently carried out a Special Report on the rise of state capitalism, showing how many governments now owned very large corporations which were highly profitable. Clearly, the private/public dichotomy is a false distinction.

Both, private and public enterprises, especially if they are large, such as PIA, Pakistan Railways, National Bank of Pakistan, or the Pakistan Steel Mills, matter to the health of the economy. But so do Mobilink and MCB bank as well. The difference is that with public sector enterprises, the government is committed to keeping them functioning and must bear the costs that are incurred in running them.

If Pakistan’s public sector enterprises are always running at a loss, you and I, the taxpayer, will have to pay to contribute to keep them alive. There is a cost to all of us, even though we may not use Pakistan Railways, to pay for its upkeep and survival. If they were not loss-making and made a profit, the taxpayers and the government would have that money left over for different things, perhaps more productive and developmental than keeping such loss-making enterprises alive.

If state-owned firms are making a loss, it is important that other options to privatisation, such as restructuring and reform also be a policy option. However, there are problems, many of which are political, which are difficult to address. The first problem is that most public sector enterprises are employment bureaus and are bloated with people who do little work. Some estimates suggest that Pakistan Steel Mills has more than 20,000 employees, but efficient-run steel mills require perhaps 6,000. The bharti culture of all governments allows them to provide jobs in such state-owned enterprises and it is difficult to dismiss those who have secure, though unproductive, jobs. Moreover managements and the Boards of Directors of state-owned enterprises, are equally lucrative forums of power, pelf and privilege, and equally difficult to reorganise. While the intention to restructure and reform may be admirable, I don’t see how any government will reorganise PIA, WAPDA, PEPCO and other behemoths. 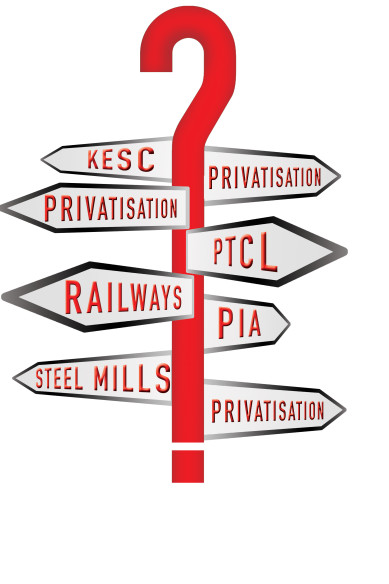 No one is going to touch a state-owned enterprise which is in such a state that it is losing hundreds of billions of rupees a day. They will have to be restructured completely, shown to be profitable first, before one can talk about making them efficient. But, why should they be privatised once they are made profitable? If these firms can be fixed, then why cannot they be made to run as profitable state-owned enterprises? Take the case of one of the largest state-owned enterprises anywhere in the world, Indian Railways. Laloo Prasad Yadav turned this loss-making entity into a profitable one. There was no intention to privatise it. Why should privatisation be the only option in Pakistan, whether it is the Steel Mills, PIA or power companies?

Privatisation is not the only option. You will have to make strategic decisions about how to make them efficient and profitable first, and then may decide not to privatise them. There will always be resistance to change, whether from the unions or the management, but some decisions will have to be made. Even after privatisation, we see that workers are laid off, as has happened with PTCL and KESC, so if the government cuts a deal with them, why is that any worse? If loss-making state-owned enterprises can be saved so that they do not make losses, and that money which was going to them was spent productively, new jobs would emerge.

Restructuring of state-owned enterprises is far more difficult politically, so the easier option is to dump such companies on to the private sector which can do whatever it wants. It can make redundancies, raise prices and get away with other measures without having to be held accountable. Moreover, the PML-N government has assured the IMF that it will privatise PIA, Pakistan Steel Mills and power distribution companies within the time-period of the current agreement with the IMF, for which the government has received $6.8 billion. We can expect that in 2016, the government will adopt a more aggressive policy on privatisation to please the IMF and absolve itself of some of its main responsibilities.

Take the case of PIA as an 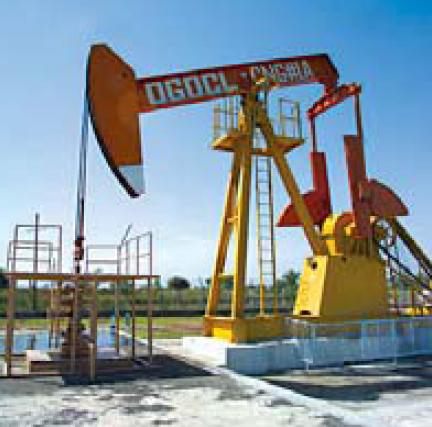 example. PIA is in the red because it has too many employees, cannot compete with other airlines and certainly needs major reform. Rather than reform and restructure, the government is adamant to sell it off. This might make PIA more efficient — however there is no guarantee that this will happen — but that would mean the end of subsidised fares and routes to places like Gilgit, Skardu, the Mekran Coast and a host of other routes. At the moment, these routes are subsidised and are a service provided to the people of these areas by the Government of Pakistan. A private company is only interested in profits and will run PIA only on profitable routes. This might mean better service to Islamabad, Karachi and Lahore, but will deprive essential access to many people. Not all state-owned enterprises ought to be privatised, especially if they can be turned into profitable and efficient state-owned enterprises.

This dichotomy between private/public and loss/profit is a false one. State capitalism can work as well, or as badly as, large-scale private capitalism. Ownership is not the issue. However, unfortunately, the present government will take the easier route and rather than restructure and reform, which are both politically difficult, will follow the IMF option and privatise as much as it can. However, one must emphasise, that the IMF is not to blame for this policy option, but the incumbent government.