The recent flare-up on the Line of Control almost derailed the fragile peace process between India and Pakistan, and was an alarming indicator of how an incident or two in the disputed Jammu and Kashmir region could quickly push the situation back to a dangerous level.

There have been many violations of the LoC, including 75 in 2012 alone, but the most recent one in mid-January was described as the worst bout of fighting in the region in nearly 10 years. It was bound to raise doubts in each country about the other’s intentions and to have some repercussions. The incident in the Poonch sector caused outrage in India, but made little impact in Pakistan. In the end though, better sense prevailed as both sides, after some verbal sparring, opted to contain the rising tension on the LoC.

While blaming Pakistan for the LoC violations, the Indian media likened it to a “Kargil-type stunt” and questioned the peace process between the two countries. Indian politicians and their media went into a jingoistic mode, following the claim by its military authorities that one of the two soldiers, allegedly killed by the intruding Pakistani soldiers in Jammu and Kashmir on January 8, was beheaded. There were calls for revenge and BJP politician Sushma Swaraj declared that India should get 10 heads from Pakistan if it fails to return the head of the Indian soldier. Even the usually calm Indian premier, Manmohan Singh, noted that the incident had seriously damaged the peace process and there could not be business as usual with Pakistan after the LoC incident. The Indian government decided to put on hold the earlier agreement between the two countries to issue visas to senior citizens on arrival. Nine Pakistani hockey players who were playing in the Indian Premier League were sent back and the Ajoka Theatre group, who have quite a fan following in India, were not allowed to perform at the National School of Drama Festival in Jaipur. 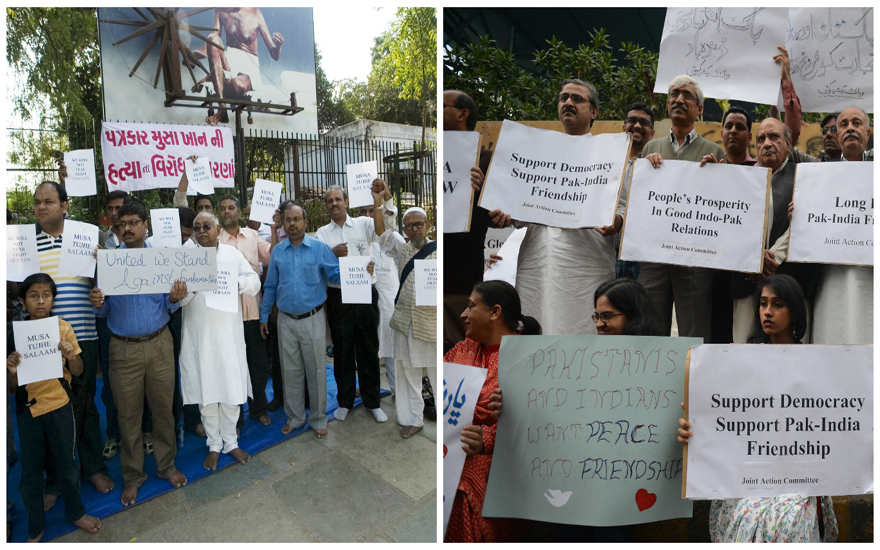 Activists in India and Pakistan demonstrate for peace in the subcontinent.

The two sides agreed to a ceasefire on January 16 and the LoC, closed since January 8, was reopened. A bus carrying passengers from Indian-administered Kashmir entered Pakistan-administered Kashmir and it was announced that trade too would commence soon. However, the full potential of the cross-LoC movement of people and goods has never been realised in the past and it appears unlikely to happen in the near future owing to the climate of mistrust between the two countries.

The happenings on the LoC, the de facto border in Kashmir, went largely unnoticed in Pakistan. The media merely reported on the killing of three Pakistani soldiers and their burial in their native villages, and neither the government nor the military made any attempt to whip up patriotic fervour and use the occasion to demonise India. In fact, the strong reaction in India to the LoC incident took Pakistan by surprise. Foreign Minister Hina Rabbani Khar echoed these sentiments and, at the same time, proposed probe by a third party, preferably the UN Military Observers Group for India and Pakistan (UNMOGIP), which was set up in 1949 to monitor ceasefire violations in Jammu and Kashmir. New Delhi, which is fiercely opposed to any third party mediation in its disputes with Pakistan, said that the UNMOGIP had outlived its relevance and that India did not want to internationalise the issue.

The ceasefire violations on the Line of Control (LoC) a few days after the New Year celebrations couldn’t have come at a more inopportune time. The two neighbouring countries had settled down to move forward with their composite dialogue that was resumed in February 2012 after a long stalemate resulting from the November 2008 Mumbai attacks. The LoC incident resulted in the slowing down of the third round of the dialogue and could make it even more difficult to achieve a breakthrough in talks on any of the eight issues, which include Sir Creek, Siachen, Kashmir, the Wullar Barrage, bilateral trade, peace and security and the issuance of visas.

This was the worst flare-up on the LoC since the 2003 ceasefire, which has been holding despite the occasional provocations on the border. The troops exchanged gunfire and soldiers on both sides of the LoC were killed. However, the situation turned volatile following the allegation by India that one of its soldiers had been beheaded. It demanded that the soldier’s head be returned. Pakistan denied the allegation, blamed the Indian military for the provocation on the LoC and complained that three of its soldiers had been killed in the shelling by the Indian forces from across the border.

In fact, Pakistan was the first to complain, on January 6, that one of their soldiers was killed in a cross-LoC attack by the Indian forces. The Indian allegation followed two days later and suddenly the tension on the border was taken to a new, frenzied level. Pakistan accused India of warmongering. India talked about giving an appropriate response to Pakistan. Islamabad later claimed that two more of its soldiers had been killed in firing by the Indians. The bus and trade service between the two Kashmirs across the LoC was stopped. 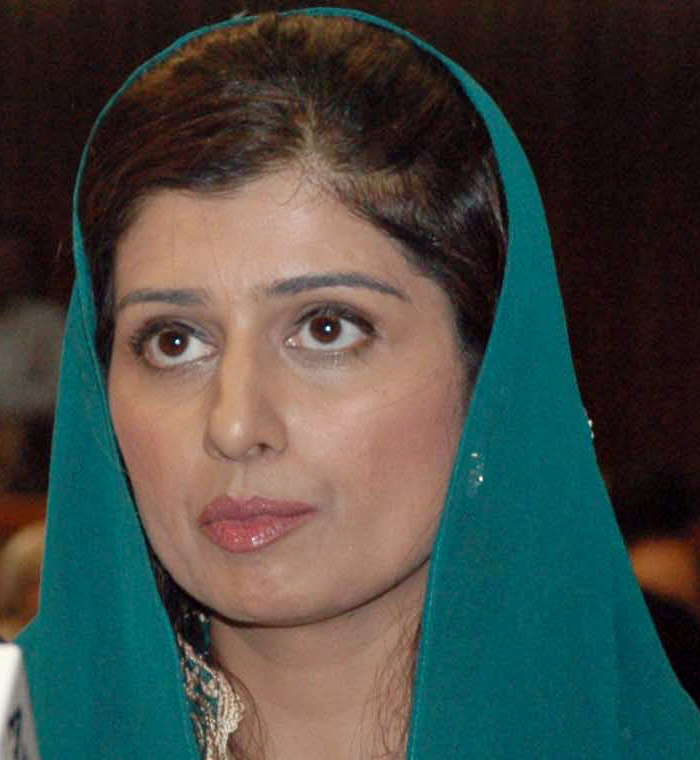 Finally, the two sides agreed to a ceasefire on January 16 and the LoC, closed since January 8, was reopened. A bus carrying passengers from Indian-administered Kashmir entered Pakistan-administered Kashmir through the Poonch-Rawalakot route and it was announced that trade too would commence soon. However, the full potential of the cross-LoC movement of people and goods has never been realised in the past and it appears unlikely to happen in the near future owing to the climate of mistrust between the two countries.

Taken unawares by the level of Indian anger over the LoC incident and the non-stop accusations against Pakistan, Islamabad, according to media reports, presented a series of classified documents to the UNMOGIP in which it accused India of beheading 12 Pakistani soldiers and killing 29 civilians in incidents of ceasefire violations in Kashmir since 1998. Predictably, India denied the claim by Pakistan, which explained that it had been downplaying such incidents for the sake of improving the prospects of Indo-Pakistan peace. Such allegations would not have been heard had India opted to handle the recent LoC incident in a mature and unemotional manner. 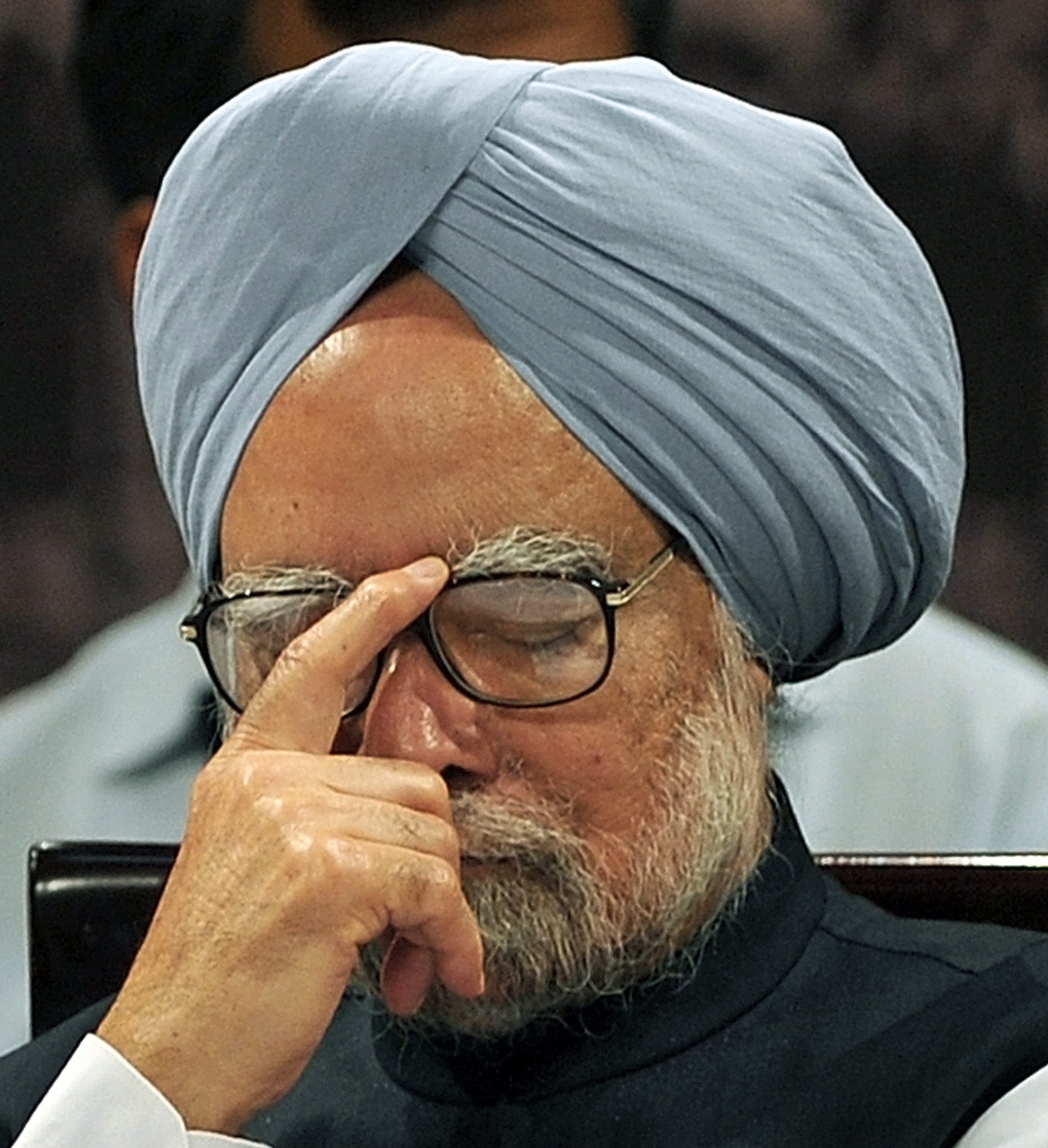 Kashmir, claimed by both India and Pakistan and de facto partitioned in January 1949 following a ceasefire, is at the centre of the many disputes between the two countries. It was the cause of their wars in 1947-48 and 1965, and also the 1999 conflict in Kargil, now increasingly seen in Pakistan as a misadventure of General Pervez Musharraf. The armed uprising that erupted in 1998 against Indian rule in Jammu and Kashmir has almost ended after the loss of thousands of lives, but Kashmiris have continued to use peaceful political means to show anger and demand independence.

India and Pakistan have been discussing the Kashmir issue for years, but no progress was made due to their refusal to alter their intransigent positions. It was military dictator Musharraf, who proposed an out-of-the box Kashmir solution, but India failed to take up his offer seriously and missed an opportunity to resolve an exceedingly intractable issue. Subsequent governments in Pakistan have been unwilling to give up the UN resolutions on Kashmir, as Musharraf appeared ready to do at one stage. On its part, India is all for maintaining the status quo not only in context of Kashmir, where it wants to turn the LoC into a permanent border, but also the 20,000-foot high Siachen Glacier — its 1984 capture of the glacier’s strategic heights has given it a commanding position against Pakistan. Of late, India is seeking to apply the same principle in Sir Creek by erecting a “floating fence” and unilaterally turning it into a boundary in due course of time.

Following the Mumbai attacks and the earlier assault on the parliament building in New Delhi by Pakistan-based militants, Pakistan has been batting on a weak wicket. It has been forced to put Kashmir on the back burner and move forward on other issues. It had to ban some of the jihadi groups inimical to India, stop infiltration of militants into Indian-administered Kashmir and allow India to fence the LoC.

India has acknowledged the steps taken by Pakistan to control infiltration of the LoC from its side. According to the figures released by the Indian government, while there was a marginal increase in the infiltration into Jammu and Kashmir from the Pakistani side — from 235 in 2011 to 249 in 2012 — this didn’t lead to any increase in the number of attacks during this period. Around 195 incidents were reported in 2012 as compared to 312 in 2011. The number of civilian killings also declined from 28 in 2011 to 13 in 2012, as did the number of slain security forces personnel, which was 12 in 2012.

However, India does not consider these measures as being enough and wants Pakistan to accept the status quo in Kashmir and to stop mentioning the UN resolutions that call for a plebiscite. The international community recognises that the Kashmiris deserve to be heard and the dispute needs to be resolved according to the aspirations of the Kashmiris, since any conflagration between nuclear-armed India and Pakistan could be dangerous. However, the international community is hesitant to initiate any steps towards that end which may annoy India, a fast emerging economic and military power. n=