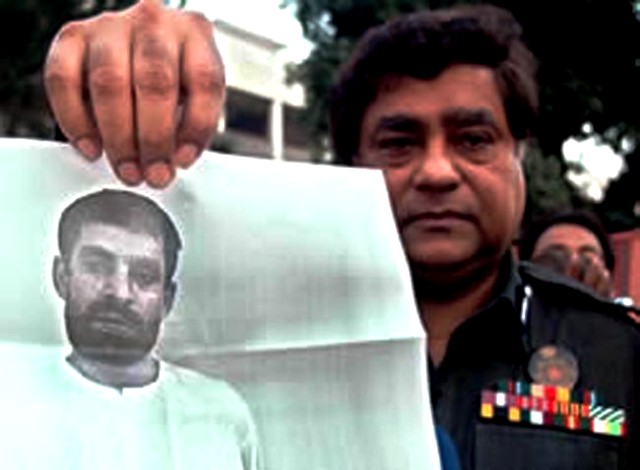 The ‘gang war’ in Lyari has been covered in considerable detail by both the print and electronic media. All leading television stations have zoomed in on the gun battles and, alongside, revealed the absence of police posts to resist the guns that bark away day and night. There is also that long interview of a masked ‘gangster,’ in hiding somewhere in Balochistan, who provides a detailed account of the happenings in Lyari. Repeatedly, discussants on TV have highlighted the impunity of the gangs; the wealth they collect through extortion and drug and arms purchase; the people they bribe to carry out their criminal acts; and the impotence of the police and Rangers alike. The patronage of these groups by various political parties, and how the politics of these vested interests has been criminalised, is laid out in no uncertain terms. The pleas of the women who have been forced to leave their homes is also well reported. Yet, the attacks on some neighbourhoods continue. The affected women have established contacts with a few women’s groups in the city, and every now and then they report the following: a woman shot dead; two men shot dead; another man shot dead. Even Eid did not offer a respite from the killings. Also available is the video of the slaughter of Arshad Pappu, leader of one of the main gangs in Lyari. What is loathsome about this video is the height of bestiality that has been scaled: the killers have filmed the gory scene, along with the buzz and clatter of the people witnessing the slaughter. Though it is difficult to decipher the exact number of persons present or the nature of their conversations, a half-sentence pierces through the rumbles and mumbles of the video. A man’s voice, with an accent that is clearly discernible, says: ‘“Aarai… yeh churri theek nahin…” He sounds unhappy that he has been handed a blunt knife to work with on the victim of his torture. Newspapers reported that after beheading
Arshad Pappu, his head was tossed around like a football by some of the spectators of this macabre drama — which held no horror for them, and was instead a source of delight. 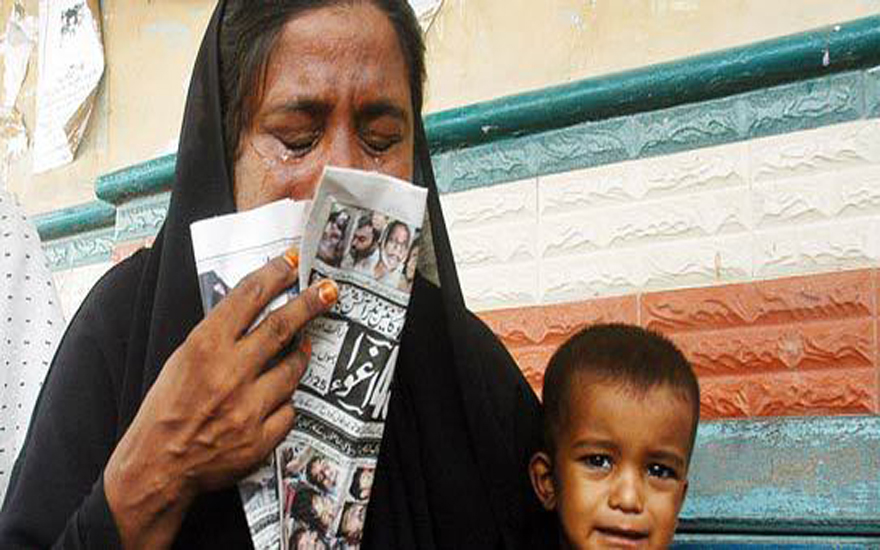 The pleas of the women who have been forced to leave their homes is well reported. Yet, the attacks on some neighbourhoods continue. The affected women have established contacts with a few women’s groups in the city, and every now and then they report the following: a woman shot dead; two men shot dead; another man shot dead. Even Eid did not offer a respite from the killings. 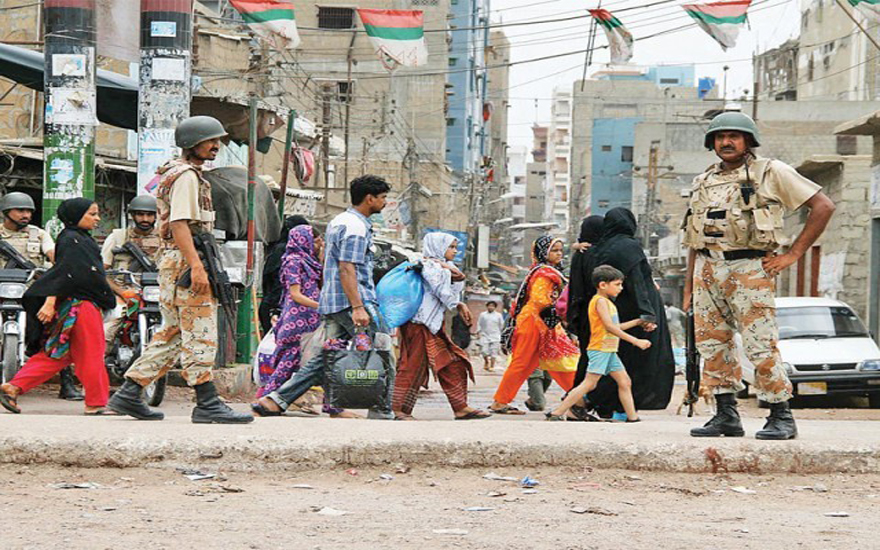 The women from the neighbourhoods, under constant attack as a consequence of the ‘gang war,’ described their agonies in great detail. At one meeting, one of them narrated the following story:
A young boy, of barely 12 or 13, was kidnapped but released a few hours later, as his mother was an informer of the gang that had kidnapped him. The boy, upon his return to the neighbourhood, informed some of the women who lived there that he was kept in a room that was littered with human limbs. Among the occupants of the room were two men who, he said, were assigned the task of cutting up dead bodies. The heads of the victims were used for target practice shooting.

Another time, before the attacks in some Lyari neighbourhoods had become so severe that thousands of families were forced to abandon their homes, a woman spoke about the killings in her area: “Baaji, every other day a body is dumped in our street. The other day, two friends who had started some work together were kidnapped and their bodies were cut up and stuffed in one sack. It was impossible to separate the pieces into two bodies. The friends were buried together.”

While the persistent shooting and killing in Lyari is mind-boggling, as is the ineffective presence of the police in the area, the reported brutalities defy logic. Can there be an explanation for the kind of brutalities that are being reported? Killing is horrific enough; beheading people is worse; chopping up their bodies and stuffing them in sacks sends heads reeling; but ‘playing’ with severed heads is the height of ghastliness. And all these acts are taking place under the nose of the state. But state institutions are not willing to take action against the perpetrators of these crimes, many of whom are known to the enforcers of law.

So, is the politics of expediency standing in the way of the rule of law, yet again?