Aamer Sohail has always been known as a combative individual — witness the tantrum against Venkatash Prasad in the 1996 World Cup that cost him his wicket and Pakistan the match — but his resignation as director of the National Cricket Academy was atypically meek. In a terse statement, he said that he was stepping down for that old favourite excuse of quitters everywhere: “personal reasons.” Most reports suggested that differences with Pakistan Cricket Board (PCB) Chairman Ijaz Butt explained his hasty decision.

Taken in isolation, Sohail’s resignation would not be a particularly significant story. That he is the third person to quit this year after run-ins with Butt, though, suggests that something is rotten with the state of the PCB. Just a month before Sohail announced his resignation, chief of selectors Abdul Qadir stepped down, citing his lack of control over selection matters as the main reason behind his decision. He had particularly unkind words for Butt, suggesting the chairman did not have his house in order. Qadir claimed that he was promised full say in selection and Butt did not grant this to him. Earlier in the year, Javed Miandad stepped down as the director-general of the PCB and he was even harsher on Butt. The Test legend said he was promised he would be second only to the chairman in terms of power but that once he took up the role, his influence was restricted to only the domestic scene. 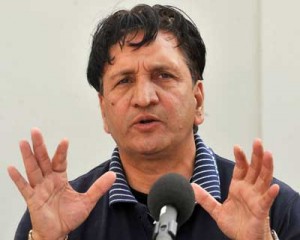 This spate of resignations is in itself quite worrying but the PCB’s reaction to them has been cause for genuine alarm. Those who were convinced that with the departure of the much maligned Nasim Ashraf, the PCB was finally on the right track have been proved to be deluded. If anything, Butt may be the most capricious chairman in the history of the PCB. When Miandad resigned, Butt went on a tirade against him, promising he would never be hired again. Two weeks later, Miandad was back on the job. After Qadir stepped down as chief selector, Butt, in a move that defies explanation, sent the entire selection committee home. A brand new selection committee was then appointed, headed by Iqbal Qasim. The new chief selector has a day job at the National Bank of Pakistan and he will not be a full-time, paid employee of the board. The problem is that just a couple of years earlier, the PCB had decided to do away with the practice of part-time selectors and only appoint those who could commit to the job.

Continuity, as these examples show, is not Ijaz Butt’s strong suit. Neither, it seems, is honesty. The sacking of coach Geoff Lawson came just days after Butt had praised him to the skies. He didn’t have the courtesy to tell Lawson that he had been dismissed; the Australian heard about it on the news.

When he took over as chairman of the PCB, Ijaz Butt promised to discard the failed methods of previous administrations. This he has certainly done, but he has gone so far in the other direction that he has ended up making as many mistakes as his predecessors. They just happen to be completely different mistakes. Where Nasim Ashraf coddled mercurial, injury-ridden fast bowler Shoaib Akthar, spending millions treating his various ailments and bringing him back to the team when he was clearly unfit, Butt has clearly, and laudably, decided Akhtar has no future in the Pakistan team. What Butt should not have done in casting Akhtar aside was reveal to the world that the pacer was suffering from a particularly embarrassing ailment. Such actions make the chairman seem petty and are beneath the dignity of his office. 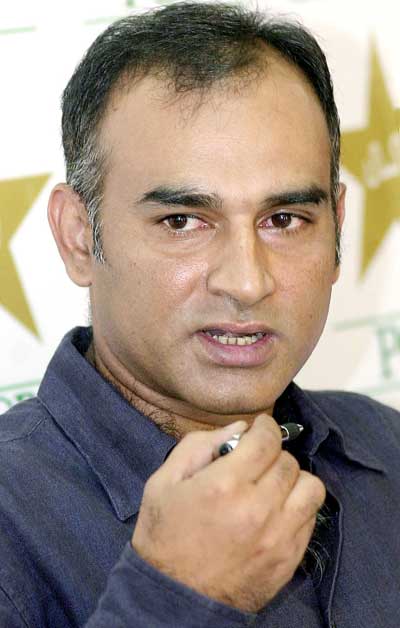 This is not to say that simply removing Ijaz Butt will suddenly make the PCB efficient and effective. The problems with the cricket board are deep-seated and structural. The biggest flaw in the set-up of the PCB is that it is, by design, a political body. The patron of the PCB is the president of Pakistan and he has the sole authority to appoint its chairman. This leads to political appointees who are invariably cronies of the president. It is widely believed that Ijaz Butt was appointed to the top position because he is related to a prominent state minister.

Politicians also see cricket as a popular vote-grabber and involve themselves in internal cricketing affairs to boost their public profile. A Senate standing committee, headed by Senator Enver Baig, decided to investigate the running of the PCB. They were not able to improve the functions of the cricket board in any meaningful way but they kept calling officials and players and used their appearance to grandstand.

For the PCB to function as effectively as other boards in the cricketing world, the chairman must be elected through a ballot of the regional associations. These same regional associations should be responsible for holding PCB officials accountable. Until then, the disastrous tenure of Ijaz Butt will be the norm, and not the exception, in Pakistan cricket.