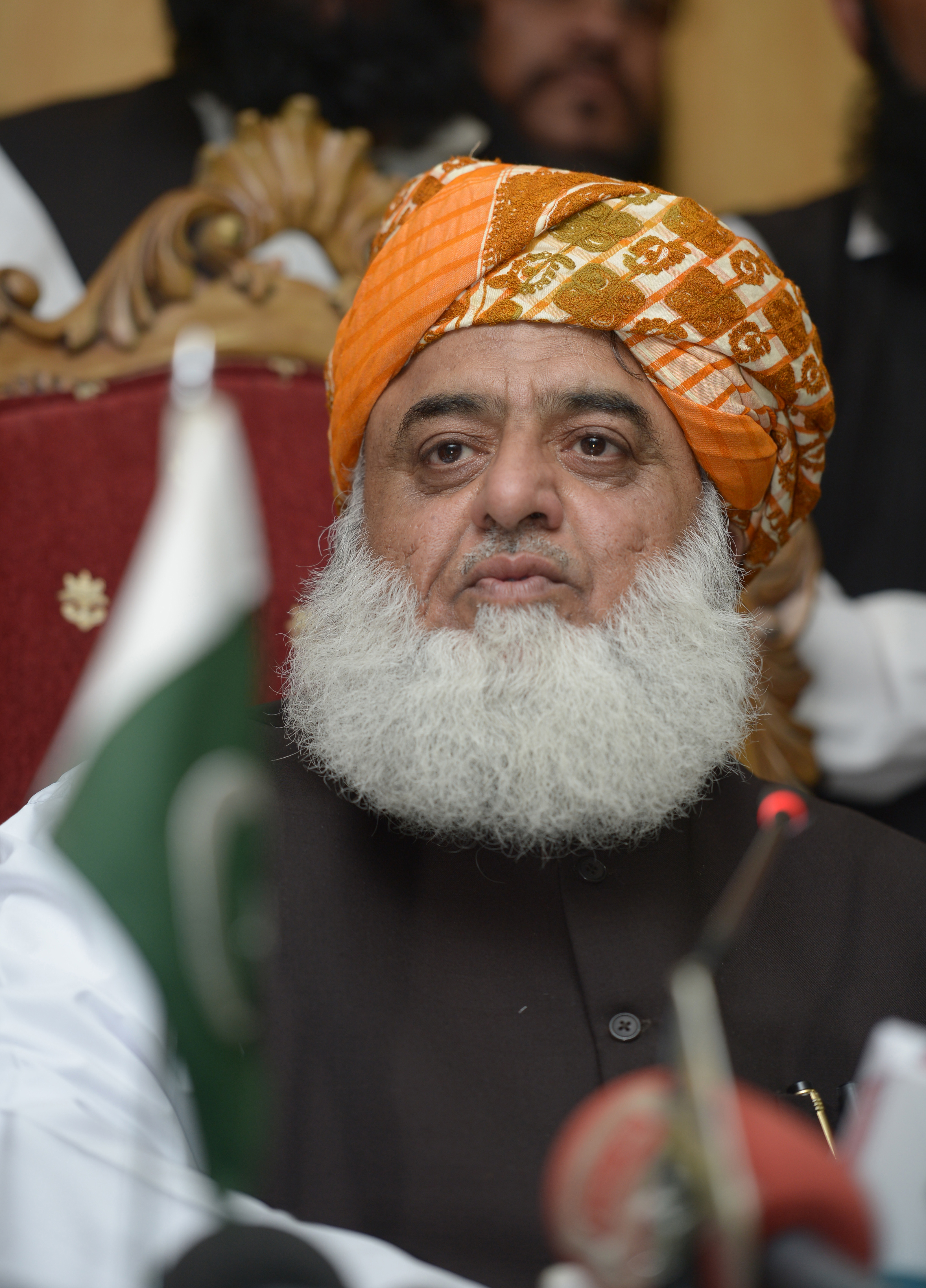 ELECTION time is the season of the manifestos. Paradoxically, as the media scan the fine print to understand the pledges they enshrine, the majority of the 85 million voters who will decide the fate of the various candidates cannot even read these documents. The high rate of illiteracy reflects the indifference of the powers-that-be towards equipping the masses with literacy skills, — the first step towards education that alone can empower them. Is the neglect of the social sector a deliberate attempt to marginalise the majority?

A look at the section on the social sector in the manifestos clearly betrays the party leaderships’ lack of understanding of this vital area of national life. A lot of rhetoric surrounds the issues of education and health to cover up the poor performance of the past. There is also immense foreign pressure on the government to uplift the quality of life of the masses. Hence the exaggerated promises.

Health, a more neglected sector, is now being addressed, but with lesser enthusiasm. However, it needs to be understood that the sectors of education and health are closely connected, as indeed all sectors of the economy are if a holistic approach is adopted for balanced development. Malnourished children do not make good students just as sick men do not constitute a productive labour force.

Hence all parties have devoted considerable space to these two issues in their manifestos. But that does not mean that the authors of manifestos have taken the trouble to study and understand the problems in which the education and health sectors are mired. The basic flaw that has proved to be so detrimental to Pakistan is the failure to create social capital without which no country can thrive. A nation prospers only when its individuals have the ability to network and cooperate among themselves and to act collectively for the greatest good of the greatest numbers. It is now universally recognised that when efforts are invested in the uplift of the community, the economy performs better. Unfortunately this concept has found few takers in our political leadership. The manifestos do not seem to consider this concept important enough to merit a mention. The state of polarisation in our society and politics and the inequities in our economy are an indicator of the magnitude of our loss.

Education that has a direct impact on the social capital and productivity of a people has been grossly under-funded for decades. The manifestos record a kneejerk reaction by promising more investment in education. The size of the education budget promised is taken to be a measure of the commitment of a party. Thus the ANP promises to raise the education budget to six per cent of the GDP while the MQM and PTI speak of five per cent, the PPP pledges to make it 4.5 per cent of GDP and the PML-N holds 4 per cent as sacrosanct.

No one seems to realise that injecting huge amounts without any capacity building can be harmful. Easily available liquidity that cannot be absorbed leads to corruption as has happened in the last few years with the inflow of unplanned foreign aid.

None of the parties mention how the money generated by the budgetary increase will be put to good use. The PPP speaks of transparency, possibly because the worst form of corruption in the education sector has taken place in its term of office. The party’s major problem is that it lacks credibility. 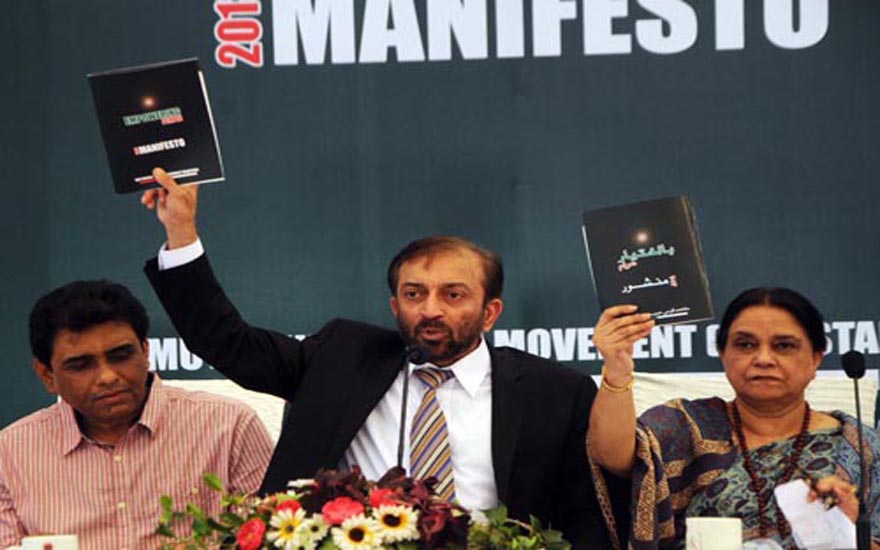 Another structural problem that affects social capital is the acute inequities that mark the education sector which has multiple examinations/curricula and ownerships of institutions with varying fee structures and academic standards. As a result the poor are denied good education while the elite benefit from schools providing worldclass education. The two streams run parallel with no links between them. Only four major parties take note of this anomaly. The ANP promises to work towards the elimination of this dual system and to institute a single system that meets international standards. The MQM is more specific when it states that it will raise the standard of the government schools and bring them at par with the elitist institutions. It also speaks of upgrading the madrassahs to bring them into the mainstream with the same subjects being taught there as in the regular schools. The PTI speak of the launch of an Education Revolution to promote universal literacy, raise the standard of education and to abolish educational apartheid by introducing a common core syllabus for all schools. But there is no word about how a single system will be introduced.

The Jamaat-i-Islami also condemns the multiple systems that operate in the country, but its aim is to introduce a uniform Islamic system all over Pakistan. It also promises to achieve 100 percent literacy in five years — a rather ambitious goal given the fact that the current literacy rate is only 57 percent.

The pledge to provide free education to all is there in every manifesto but there is no mention in any manifesto of exactly how this goal will be achieved in view of the shortage of public sector schools and the growing network of commercialised private schools that refuse to be reined in. The platitudes and tall promises that are there in abundance will not really achieve much. The failure to address these basic issues leave all the other provisions in the manifestos devoid of credibility.

Health is another key area that has a direct impact on human resources. A healthy population means a lot to the country. But Pakistan has failed to deliver on this front. The health statistics are shocking. Mortality and morbidity rates are high, but the availability of health facilities is low. All this is a result of decades of negligence of the health sector that has been poorly funded and badly planned. 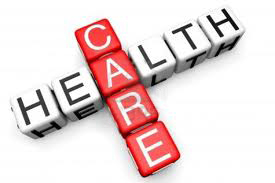 The basic need is to focus on primary healthcare and preventive medicine. But no one has addressed these seriously. Admittedly, the ANP, PML-N and PTI promise preventive medicine and primary health care but in very general terms that is not very convincing. The PPP devotes more space to this subject but its dismal record in this field in the last five years in office does not inspire confidence in the people. Other party manifestos don’t even identify these issues as being core problems. The usual approach of pumping in more funds is adopted with the ANP offering to invest 6 per cent of GDP in health and the MQM’s commitment being for 4 per cent of GDP. The PTI will double the health budget. There is also talk of launching a health insurance scheme to finance the public’s health needs. The health insurance scheme has been promised by MQM, JI, PTI and ANP. The PTI and the PML-Q speak of instituting public-private partnerships for health projects. But there is a clear lack of understanding of the basic flaws in our health system. Even the manufacture of pharmaceuticals locally has been mentioned only by the ANP and the JI.

The generic scheme has not been proposed in any party’s manifesto. The MQM promises to get the government to negotiate lower drug prices from multinationals and reduce import duties on medicines, whearas The PML-N’s focus is on lowering drug prices.

This clearly indicates that more understanding of the problems is needed.Promises by themselves mean very little. n