When David Cameron visited India last month in his capacity as an arms salesman, he went out of his way to express regret for the Jallianwala Bagh massacre of 1919, but refused to offer an official apology, claiming that he believed it would be wrong to “reach back into history.”

If that were indeed the case, then why bother to bring up the mass slaughter in Amritsar at all? The British prime minister was keen to propound the view that whereas the empire of his ancestors occasionally fell short of its aspirations, it was on the whole a noble endeavour.

In this he barely differs from the historian Niall Ferguson, who, in his book Empire, highlights numerous instances of gratuitous bloodshed by British troops, yet in his utterly unsupported conclusion declares that the British Empire was on the whole a worthy enterprise.

It is not particularly surprising that Cameron shares Ferguson’s view. In his comments on Jallianwala Bagh, Cameron cited Winston Churchill’s contemporary excoriation of the bloodbath, but failed to mention that the primary perpetrator, General Dyer, was lionised by sections of the British elite.

Another fact the British prime minister did not mention was that the Bengal famine of the early 1940s, which cost millions of lives, was a consequence of British policies endorsed by Churchill. Jallianwala Bagh was a monumental crime, but it pales in comparison.

Somewhat surprisingly, no one in India appears to have questioned Cameron on this point. He was, however, asked about the possible return of the Koh-i-Noor diamond, which was stolen from India in the mid-19th century and resides in the Tower of London as a part of Queen Elizabeth II’s crown. “I certainly don’t believe in returnism,” he responded, comparing the issue with that of the Elgin Marbles that Greece has long demanded.

He was, of course, never likely to say otherwise. The Elgin Marbles do indeed fall in the same category. However, it’s also worth remembering that many of the invaluable artefacts stolen by colonial powers in the 19th century have subsequently been returned to where they originally belonged.

Countries such as Ethiopia and Egypt, for example, have, after considerable efforts, received back monumental works of art that were sequestered by colonial powers such as Britain and Italy. And Italy itself has succeeded in reclaiming works that were confiscated by the Nazis.

The Nazis were particularly promiscuous in this respect — much like Napoleon before them — stealing invaluable pieces from across Europe and the Soviet Union, notably targeting private Jewish collections. Restitution has been the norm in the ensuing decades, and the process continues. Italy and France have managed to get back most of what they previously owned. And there are other instances of European nations returning bones confiscated by anthropologists and the like to countries such as Australia and New Zealand.

But bones are one thing, diamonds are quite another. It is certainly possible that Cameron did not feel entitled to offer any kind of assurance on a key component of the crown jewels. But that merely serves as a reminder that Britain’s claim to being an exemplary democracy does not quite hold up.

It is another matter that the possible return of the Koh-i-Noor could throw up a number of regional disputes. Although the diamond is claimed by India, Pakistan could make a claim to its ownership as well, based on the fact that in the subcontinent it was last in the custody of the descendants of Maharaja Ranjit Singh, who ruled Punjab from Lahore.

Before that, the so-called ‘Mountain of Stone’ had been in the possession of Persian and Afghan rulers. The first verified mention of the diamond apparently came in the memoirs of the first Mughal emperor, Babur, who named the stone after himself. It was apparently the Persian ruler Nadir Shah who, in the mid-19th century, gave the diamond its present name. He claimed ownership of it, until stripped of it by an Afghan rival.

Nadir Shah also claimed the ‘Peacock Throne’ that once belonged to the Mughal king Shah Jahan and was where the Koh-i- Noor once resided. However, that seat of power has never been located.

Hence, apart from India and Pakistan, Iran and Afghanistan could also lay claim to the Koh-i-Noor . Given that, perhaps it is just as well that the disputed stone resides in England.

It could also be argued that in its present shape the diamond is a British entity, given that Prince Albert — the consort of Queen Victoria to whom Ranjit Singh’s youngest progeny was obliged to present the stone — supervised its cutting into its present shape.

Another reason why Cameron chose not to commit himself on this question was probably because he couldn’t be sure whether it was within his jurisdiction. Whereas he could have apologised for Jallianwala Bagh on behalf of Britain, he may have faced problems at home had he committed himself to returning the Koh-i-Noor.
It is broadly correct, of course, that items of historical value belonging to particular nations ought to be repatriated. The notion of spoils of war seems anachronistic in the 21st century.

Sure, there was looting in Iraq after the United States attacked the cradle of civilisation 10 years ago, but the plaint then was that the invaders had not bothered to protect Iraq’s museums and galleries, rather they had sought to plunder them. Much has been lost in Afghanistan, but what has been stolen or sequestered can also be returned, unlike the monumental Bamiyan Buddhas that were blown up by the Taliban at the turn of the century.
Reports suggest the invaluable artefacts are also being plundered or destroyed in Syria. Not much can be done about it for the moment, perhaps, but it can certainly be hoped that when things settle down, as eventually they must, the most precious of them will go back on display. 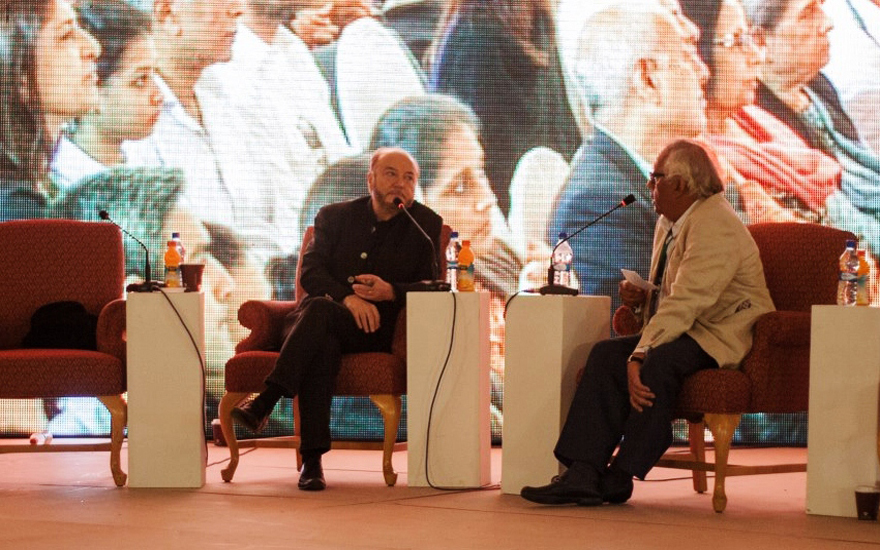 Another reason why Cameron chose not to commit himself on the question of returning the Koh-i-Noor was probably because he could not be sure whether it was within his jurisdiction.  Whereas he could have apologised for Jallianwala Bagh on behalf of Britain, he may have faced problems at home had he committed himself to returning the Koh-i-noor. It is broadly correct, of course, that items of historical value belonging to particular nations ought to be repatriated. The notion of spoils of war seems anachronistic in the 21st century.

The Koh-i-Noor and the Elgin Marbles are likely, for the foreseeable future, to remain where they are. That is rather unfair, and Greece, in particular could do with a helping hand, even if it is only in the realm of restoring a degree of national pride, given the dire economic straits in which it finds itself.

India’s need may be arguably smaller. It is, after all, debateable whether it matters if the jewel, substantially diminished from its original size, is ensconced in a British or an Indian museum. However, India’s moral case is strong. And if not Cameron, then maybe one of his successors will be persuaded to hand it over perhaps in return for a lucrative arms contract.

The extent to which that would be an unmitigated triumph for India is, however, open to question.