If Borat exposed the xenophobia of Americans, thenBrÃ¼no, British comedian Sacha Baron Cohen’s follow-up to his surprise mega-hit, should show the homophobia of the US. The eponymous character is a flamboyant gay Austrian televison host, who bats his eyelashes, purses his lips and holds himself in extremely high regard. In short, he checks off every gay stereotype.

BrÃ¼no is, in just about every way, a weaker movie than Borat. Where the latter sought to educate along with shock, BrÃ¼no exists only to make everyone as uncomfortable as possible. Whether he’s doing a Nazi salute in Israel or flirting awkwardly (and trying to make a sex tape) with 70-something politician Ron Paul, there seems no point to Cohen’s satire. His aim may have been to scandalise those he interviews and show them to be bigots. But the politeness of his respondents makes that moot.

Occasionally, BrÃ¼no strives for a higher purpose, such as his detour to convince the Israelis and Palestinians that they can agree on at least one thing: that hummus is a tasty and nutritous food. That task is fulfilled easily enough but seemed ultimately pointless, as it was neither funny nor meaningful.

BrÃ¼no is further hurt by the fame Sacha Baron Cohen has earned in the past few years. He is no longer a merry mischief-maker, the outsider pointing an accusatory finger at the emptiness of Hollywood. He is now firmly ensconced in the celebrity culture, as shown by a mock music video at the end of the movie that features Sting, Snoop Dogg and other stars, all of whom are in on the joke. This celebrity status surely further contributed to the failure of the film as the politicans who have given interviews to Cohen for his television series Da Ali G. Showand Borat would, being aware of the comedian’s modus operandi, no longer have made themselves available.

It is hard to avoid the conclusion that BrÃ¼no panders more than it enlightens. For a movie that seeks to shine a light on homophobia, BrÃ¼no sure makes an awful lot of gay jokes, capitalising on every stereotype of limp wrists and girly voices. There was an element of this in Borat as well, which had as many gags at the expense of the naive Kazakh as it did about redneck Southerners and vacuous Californians. But BrÃ¼no tips the scales in favour of bad taste and anti-gay vulgarity. The joke, this time, is not on the objects of BrÃ¼no’s scorn but on the audience itself. 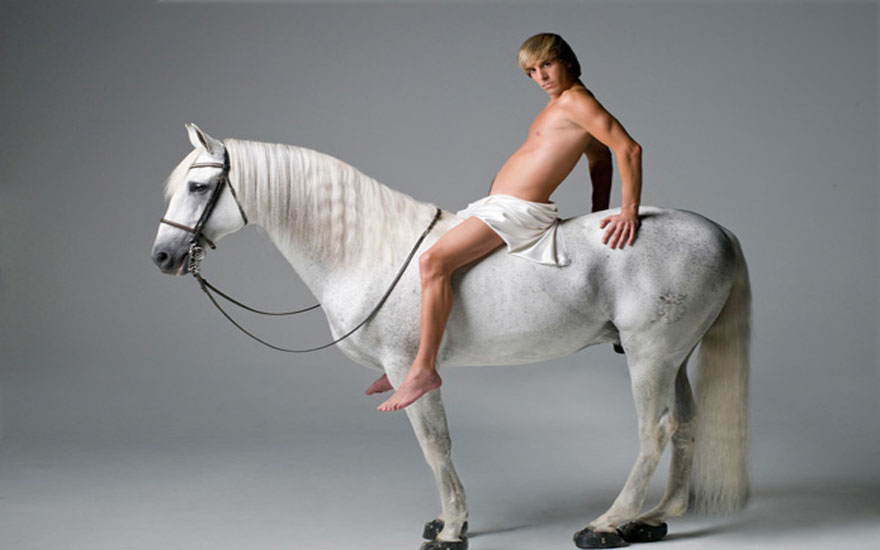