The Making of a Mob 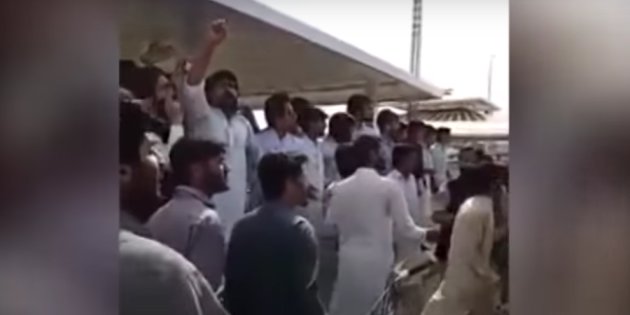 We witnessed collective madness on display. We saw the beasts unleashed. We saw humanity being consumed by self-righteous slogans. We were horrified and baffled at how our educated youth, our cherished future, could act no better than the terrorists we despise.

But we will ignore the social processes and conditioning of young, impressionable minds at our own peril. When the mob gathered to lynch Mashal Khan, it was not just fuelled by a few slogans. The sloganeering merely ignited what was already simmering beneath the surface. That day only gave shape to what was already ingrained into the souls and minds of these young people.

Mobs are the product of a long process of social conditioning which encourages people to subscribe to a particular set of ideas based on self-righteousness, and the self-righteousness makes it incumbent to silence and glorify the silencing of the ones who disagree. A uniformity of thinking and surrender to the myths of nation-making have made dissent taboo. Instead of teaching our children the virtues of dissent, they are programmed to hold in highest esteem those who think alike and who act on whim when incited.

Violence will result when de-humanization is the strategy, both by the state and social institutions. The narrative is Us vs Them. Demonize, vilify the ‘Them’ and ultimately they will be dehumanized –  ‘Them’, being those who challenge the myths of state and society. Once the dissenter is dehumanized,  the human body becomes an object to vent hatred upon and even terminate. 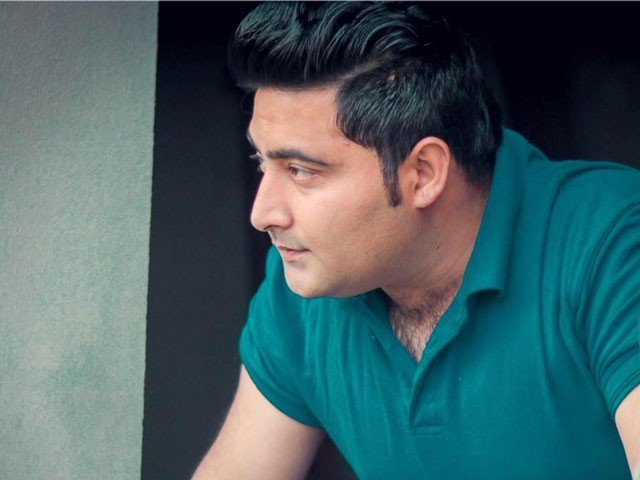 The uneducated who are left out of the school system are  already easy prey for demagogues. But the state has supervised the miseducation of those who do go to school. Self-righteousness, feelings of inferiority couched in terms of superiority, and delusions of past glory are the cornerstones on which textbooks are written and myths manufactured by the state. ‘We were rulers of India and the world’, ‘The West and India is always conspiring to undo us’, ‘Our way of life is the only true way’… we have seen these sentences repeated again and again in our school textbooks, employed in our state narrative and churned out by our media. Add to this the freelance dissemination of hate and myth-building on social media.

What can be done to counter all this? Any solutions will require a massive collective effort. Publicly hanging the  people who lynched Mashal, as demanded hysterically by many on social media, won’t ward-off the specter of anther mob uprising.

As long as the state feels justified in invoking the blasphemy laws, another mob is just around the corner. We have to teach our children that developing reason and logic rather than emotions, and promoting the spirit of inquiry rather than un-questioning consumption of whatever is doled out are the real goals of education.