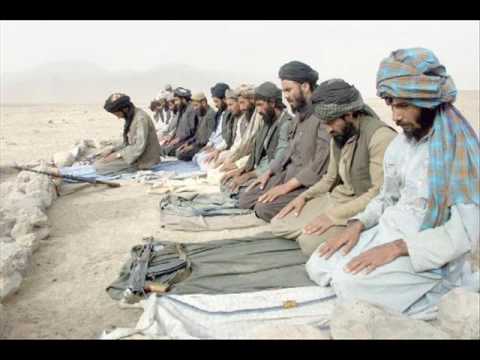 A consensus of opinion on social evils and tragedies is rarely found in Pakistan. One such moment was the almost unified condemnation of Mashal Khan’s murder. The fanatics seemed to have lost the argument, even though they re-asserted themselves by holding a sizeable gathering in Mardan, demanding the release of Mashal’s killers.

A few days ago, eminent Pakistani physicist Dr Pervez Hoodbhoy spoke at a seminar in Islamabad where he deconstructed the narrative of extremism. “I lament the nation who kills Mashals,” was the refrain of his speech.

But this perfectly acceptable comment was considered basis enough to hurl accusations of treason at Hoodbhoy by certain elements on social media. Of course the advocates of extremism have always considered Hoodbhoy a threat to be maligned in every possible way. But there is a certain other category of retrogressive Pashtun nationalists, who claim to be progressive, but in reality their grievance with the federal structure has prompted them to take irrational offence at any assumed or genuine criticism of the Pashtun nation. Hoodbhoy did not specify his use of the word ‘nation’ but it’s safe to assume that it was a generic term used to dramatic effect. However, certain Pashtun nationalists have construed it as an assault on the entire Pashtun nation and have come out with guns blazing.

While this reaction may be laughable, the mindset behind it is not. There is this image some Pashtuns have of themselves as ‘noble savages’. According to them, all the ills in Pashtun society are because of the policies of the state and cunning of the Punjabis. This is intellectual dishonesty at its worst. 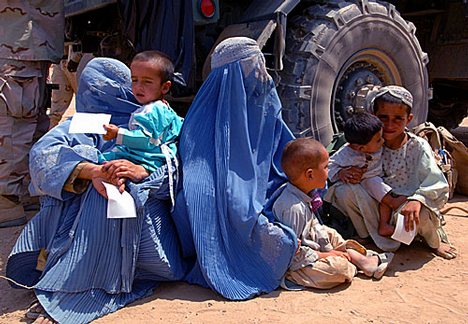 It is true that we, Pashtuns, have suffered  because of state policies which consider the Pashtun lands in Pakistan as strategic peripheries and central and northern Punjab as the strategic core while strategic depth is assumed to be in Kabul. And precisely because of this thinking. Pashtuns on both sides of Durand line have suffered as they were reduced to no more than cannon fodder to be used to defend the strategic core. But it doesn’t justify painting a romanticized picture of Pashtuns and Pashtun society and denying the injustices inspired and ordered by its culture, values and patriarchal system.

Some evils are embedded in the core of Pashtun culture. Ghag, Badala, Swara, Nang are not manufactured and imported by the state and other ethnicities. They have been part of Pashtun culture for centuries. Why is purdah imposed on women in Pashtun societies? Why is honor killing most rampant in  Pashtun culture?  Ajmal Khattak, a progressive and a well-respected advocate of Pashtun rights, had said on the floor of the national assembly that honor killings are part of our culture and we will defend it. Is Ajmal Khattak also an agent of the state? 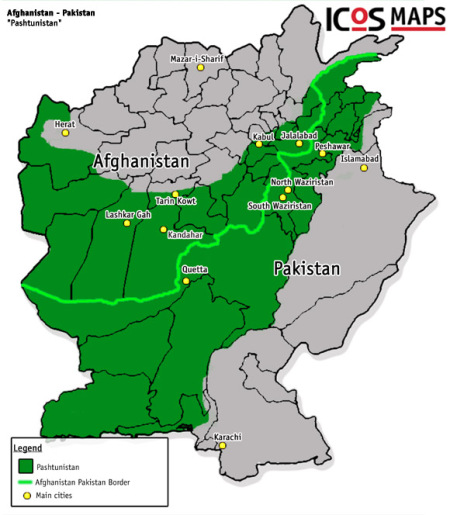 Another grievance is that Pashtuns have been used in the name of Islam and have been brainwashed by imperialist forces to take up arms in the name of jihad. But haven’t the Pashtuns lent themselves to this exploitation? Who hosted the mujahideen of Shaheed Ahmad Barelvi? Wasn’t it the Pashtuns who implemented his regressive system of governance in the name of Shariah and later saw him as a threat to their culture? Go a little further back. Didn’t Mirwais Neeka travel all the way to Hijaz to bring a Fatwa from there to unite Pashtuns to fight against Iranian imperialism? Who made up the armies of Akhund Darweza and Pir Baba? Who fought and defeated Pir-e-Roshan? Wasn’t Pir-e-Roshan made “Pir-e-Tareek” by Pashtuns?

We have to liberate ourselves from both oppression by  the state as well as the evils rooted within our culture and collective thinking. Facing our flaws will not weaken the national cause. It can only strengthen us.