The MQM’s New Clothes? What lies ahead for the party? 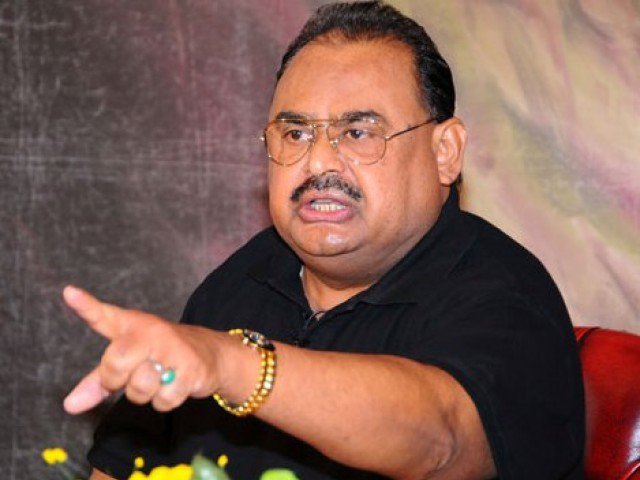 In the backdrop of the ongoing operation against the Muttahida Qaumi Movement (MQM) and the arrests of leaders and party cadres, MQM supremo Altaf Hussain’s hysterical outburst — which bordered on seditition according to many — was seen as a possible last nail in the party’s coffin. The MQM godfather’s rant was by no means novel, but by attacking the very existence of Pakistan and calling for the Balkanisation of the state, he may well have engendered a significant paradigm shift in the MQM’s fortunes, maybe even in its very ethos.

But is the party over?

To date every time that prediction has been made, the MQM has defied all its critics and the analysts who said its death knell had been sounded.

This time too, after the firestorm created by Hussain’s tirade, the party quickly rallied. Farooq Sattar’s brief detention, followed by his press conference where he vowed the party would no longer take dictation from London, led many to believe that the long talked about ‘minus one’ formula was now being enacted for real.

But not everyone was on the same page. MQM London’s response to Sattar’s statements, and the pledges of complete allegiance to Altaf Hussain by some MQM Pakistan leaders, indicated that Altaf Hussain was still omnipresent in the party he created.

Thereafter, Farooq Sattar held another press conference, clearly to emphatically put paid to conjecture about the continuing London/Hussain connection. Referring to MQM’s erstwhile Quaid as ‘Sahib’ rather than the hitherto standard ‘Bhai,’ Sattar pledged that the MQM would no longer have any connection with Hussain or London. The following day it was reported that even the party constitution was being changed and Altaf Hussain’s name eliminated from it. 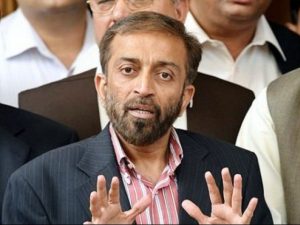 Considering that the MQM’s six-day hunger strike had been an unqualified success, attracting enough national attention for the prime minister to send not one, but two delegations to woo hunger-strikers, and for a PPP delegation to also visit them at the Karachi Press Club, in addition to securing the release of some detained party activists, it took only a few moments for Altaf Hussain to change everything. Thanks to him, in the blink of an eye, the MQM rank and file had gone from being ‘victims’ to becoming ‘aggressors’ and ‘traitors.’

But, most analysts contend, the MQM is not done and dusted. Never mind the Rangers’ action against the party — the arrest of MQM leaders, the tearing down or sealing of their offices, the media campaign against them, or the defections to the Mustafa Kamal-led Pak Sarzameen Party (PSP) — allegedly at gunpoint courtesy the ‘Establishment.’

Despite all this, the MQM has emerged as the single largest political force in parts of Sindh after the mayoral elections. As a party observer says, “the Mohajir community knows that its strength and success lies in staying united under one banner. And so, they hang on to the MQM, a known commodity. As the proverb goes ‘better the devil you know than the devil you don’t know.’”

And then there is the Pakistan Tehreek-i-Insaf (PTI). One may argue that the PTI has nothing to do with the MQM’s shenanigans. But in fact, the MQM’s emergence as the sole political force in Karachi owes in large part to PTI’s incompetence.

The PTI — an establishment-supported party — was supposed to be the alternative to the MQM. And in the 2013 elections, Imran Khan’s team performed exceedingly well. But since then, they have had major issues within the party, leading to complete neglect of the city. 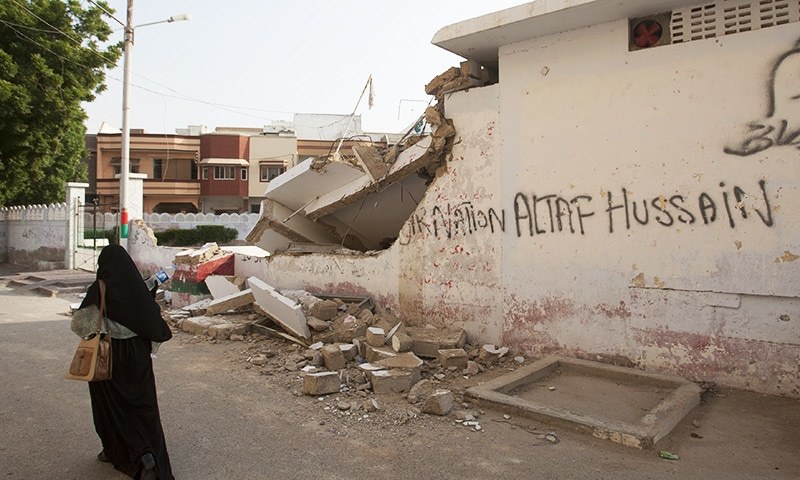 Altaf Hussain’s dangerous diatribe on August 22, and the MQM’s waning fortunes, could have provided Imran Khan another chance to make inroads in Karachi. The city was looking for a political alternative. But the captain lost yet another chance to score. Instead of coming to Karachi and rekindling hope here, he stayed on his perch in Bani Gala.

And as for Mustafa Kamal’s Pak Sarzameen Party, that too was clean bowled, due to the deft manoeuverings of the MQM’s local leaders.

After wooing several key MQM members to his side, Mustafa Kamal seemed to have lost the initiative. As he was fading into the background, August 22 happened. He was quick to avail the opportunity. Kamal was the first leader to denounce the attack by MQM mobs on TV channels, and the first one to hold a press conference on the issue. He hit all the right chords when he spoke. And he openly presented himself to the Mohajir community as the messiah they so sorely needed.

But although he is clearly being pushed into centrestage again by the powers-that-be, who brought him here in the first place to help dismember the MQM, the indicators are that this is going to be a harder task than they hoped.

And as another battle for Karachi begins, the biggest loser: the people of this beleaguered city.

The author is an Islamabad-based journalist and has been associated with various media houses, including Geo, Sach TV, AbbTakk News and Capital TV.