Should Forestry and Wildlife Converge? 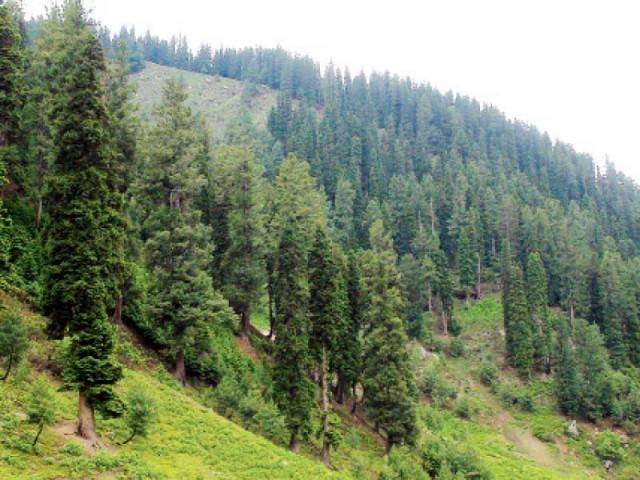 A key aspect of any account of the British Raj in the sub-continent is the extravagant hobby of hunting that both the local and the foreign ruling elite indulged in. A glimpse of this can be seen in the following script taken from T. J. Roberts’s book, The Mammals of Pakistan.

‘The tiger is, of course, extinct in Pakistan but it should be a sobering thought that it has only become so within the last seventy years, in a region which cradled man’s civilization for over 4000 years. J. A. Murray, in describing the fauna of Sindh in 1884, stated that Khairpur State in the Indus riverine forest tracts was its last stronghold. The last survivor in Sindh, a tigress was shot in 1886 by Col. McRae (Eates, 1968). The late Amir of Bahawalpur, H. H. Sir Sadiq Muhammad Khan Abbasi, related how his father had shot thirteen tigers within Bahawalpur State territory in the Indus riverine jungles and that the last specimen was shot by him in 1906 a few miles below Panjnad (pers. Comm., 1965).’

On the other end of this spectrum, were individuals fascinated by the natural gifts of the region and passionate enough to become soldiers for conservation. There are some incidents where hunters turned conservationists. A prominent example being Billy Arjan Sigh, the first person who tried re-introducing tigers and leopards into the wild from captivity.

The British Raj in the sub-continent spanned from 1858 to 1947. This long association, was bound to leave its imprint. It did so in the form of an architectural legacy, tone of the bureaucracy, the laws that were devised to govern the country among other things. However, once we got our hard-earned freedom we were free to make our own rules; but in some cases we just decided to copy paste. The Forest Act of 1927, is one such set of rules that we adopted to which different provinces have made amendments as per their needs. On the surface this might seem to be a non-issue but for a country that is in the top tier of those most affected by environmental degradation; this is a reflection of priorities.

Even though their work may overlap but forestry and wildlife are two very different fields that require separate skill sets.

Like a lot of other managerial fronts, the forestry and wildlife departments appear confused and in a haphazard state. To start off with, there has been no agreement on one system that all the provinces should follow. Some are operating as two separate departments while others have clubbed both the sections under the same head. Gilgit-Baltistan, Azad Jammu and Kashmir and Balochistan have them under one head while Khyber-Pakhtunkhwa, Punjab and Sindh have two separate heads.

One opinion is that the two departments need to be integrated as their paths cross all the time. This opinion comes from the majority whose specialty is forestry. During their academic training, they get to study wildlife as a minor subject, giving them the basics. The key argument that is provided by those supporting this opinion is that the habitat of the wildlife is either a forest or rangeland, which is the expertise of those who specialize in the field of forestry. Keeping the two departments separate causes managerial issues. Additionally, there is the financial aspect. As per the supporters of the integrated approach the wildlife department is not a financially viable option.

The opposing point of view is that one needs to have an in-depth knowledge of the subject of zoology to be able to efficiently manage wildlife. A minor course that is part of the foresters’ academic curriculum doesn’t qualify as a source of the required in-depth knowledge. In addition not all foresters are experts of rangelands either. Only those with their own interest in this aspect of the habitat purse the subject to develop their expertise. The working of the system comes down to its efficient management and when one does not have the in-depth knowledge of wildlife, it should not be expected that the wildlife management will be following the right course. 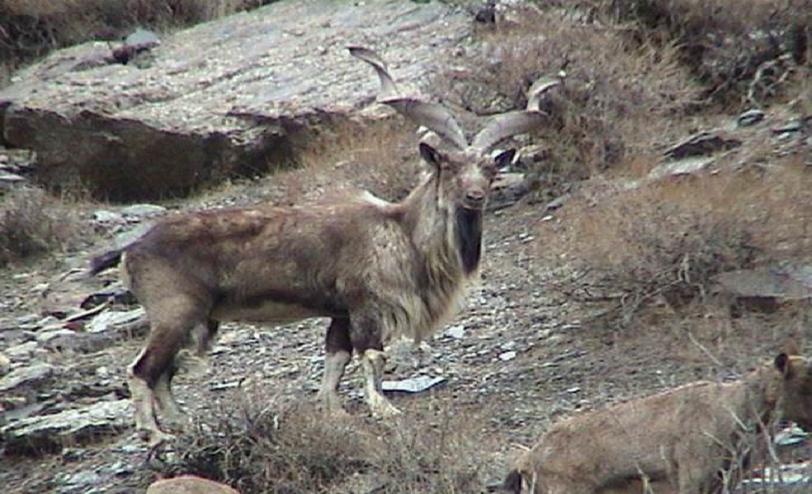 In response to the financial viability argument, supporters of keeping the two departments separate are of the opinion that this is due to a lack of exploring potential practical ideas. One example being the unexplored capacity of the national parks to help promote eco-tourism, both domestic and international, and their ability to help educate the general public about the importance of nature conservation and sensitizing them to consider these natural gifts as our national assets.

Billy Arjan Singh, who ended up being a globally celebrated conservator fought a similar system in India. He advocated separating the forestry and wildlife departments because his personal experience taught him that clubbing them under the same head didn’t help the cause of wildlife conservation much and at times even hampered his work.

With these two opposing ideas, the need is to find a system that brings them to a converging point to optimize the efficiency of the management of our natural resources. There is no compulsion to stick to the systems that we have inherited. there is nothing to stop us from assessing our needs and innovating as we see fit. The lazy blanket needs to come off now.

‘Pakistan is blessed with many natural assets…..’ is a statement that is drummed into us at the onset of our education. However, what is not mentioned with equal frequency is not to take them for granted but to cherish and protect them.

Conservation is not an act of charity but a civic duty that we have been collectively lagging behind in. The results are in front of us in the form of rapid degradation at our own hands. There is no need for tall claims of revolutionizing anything. A good starting point is to start fixing the basics by streamlining our systems. The rest will follow suit.