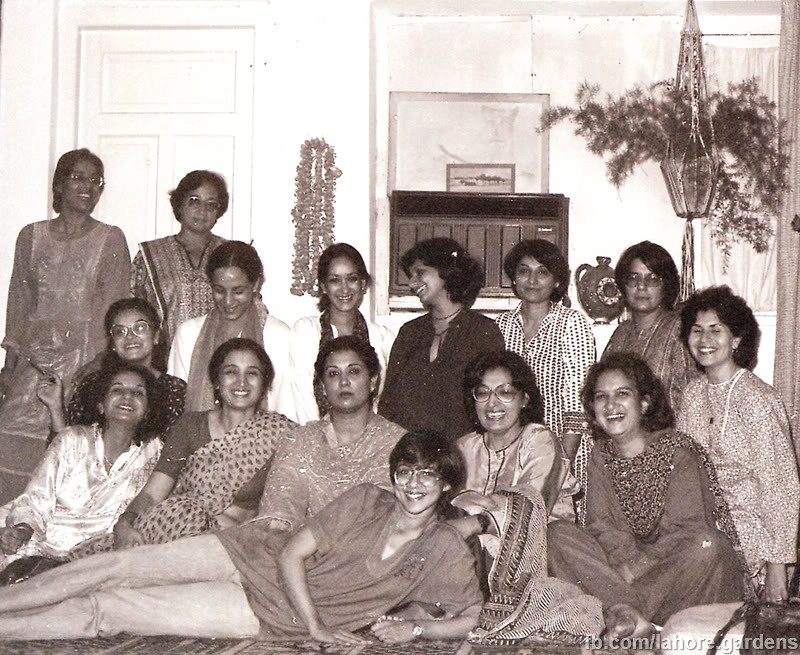 Nigar Ahmed, one of the revolutionaries of the women’s movement during the dictator, Zia-ul-Haq’s reign, and a pioneering women’s rights activist breathed her last on Friday, February 24, 2017 in Lahore. She passed away after a prolonged illness at the age of 72 leaving behind a husband and two sons. She helped establish the Islamabad chapter of Women’s Action Forum in 1982. She later founded the Aurat Foundation in Lahore in 1986, a non-profit with her close friend and lawyer, the late Shahla Zia to protect women’s rights against General Zia-ul-Haq’s dictatorial regime.

From a two-room resource centre, Aurat Foundation spread its branches to the rest of the country and became a leading organisation for women’s rights. Nigar lent her towering personality to the “silent revolution” during an era of women’s resistance to oppression, along with other like-minded women.

Shagufta Alizai, also one of the earliest members of WAF from Karachi reminisces about her, “She was a hard campaigner and she fought for what she believed in. Nigar didn’t say things to please you. Her first reaction was always putting things in the right perspective without being emotional.”

“I met Nigar for the first time at her wedding in Karachi – her husband and mine were friends. She moved to Islamabad first. Her husband was a bureaucrat – the joint secretary of the Women’s Division – but that didn’t stop her. I got to know her better after I moved to Islamabad as well.”

“This was at the time when WAF and its chapters were being formed, with so many problems cropping up for women, we held meetings under the nose of a dictator in Islamabad. You had to stand up to be counted. The fact is that these were the very few dynamic women of their time, Nigar Ahmed, Shehla Zia, Najma Sadeque — you could count such women on your fingertips. They led from the front and they did what they said.”

One of the most significant achievements under Nigar Ahmad’s leadership and vision was Aurat Foundation’s work on legislation and the need for women to be seen in leadership roles. They mobilised women candidates for national and local government elections and women voters. Apart from that the foundation’s work on women’s issues generated a debate across the country on women’s political and economic empowerment as well as issues relating to peace and democracy.

Dr. Ghazala Rahman Rafiq, one of the first founder members of WAF in 1981, said, “Nigar Ahmed was a feminist and one of the pillars of WAF in Islamabad. She was in constant touch with us during that time and understood the principles on which we were founding WAF.”