Finally out of the planning stages and after nearly being scrapped many times, the Pakistan Super League is now a reality. All five franchises Karachi Kings, Lahore Qalandars, Quetta Gladiators, Islamabad United and Peshawar Zalmi were sold for $93 million and the long-awaited  PSL was recently launched in Dubai amidst much glitz and glamour.

The launch of the franchise-based T20 is owed to the  firm determination of the Pakistan Cricket Board with the board injecting all its energy to bring this ‘distant dream’ to life.

However, one can’t help thinking that the league would have had an entirely different reception, feedback and fan participation in particular had it been organized at home. The common perception is that the  current security situation in Pakistan doesn’t allow international sports, but the tour of the Zimbabwe team to Lahore for three ODI matches proved the old adage: “where there’s a will, there’s a way”. 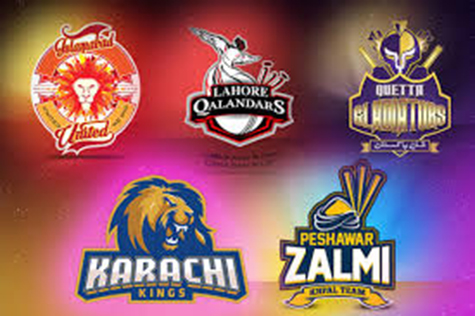 It should also be recalled that former Sindh Sports Minister, the late  Muhammad Ali Shah, had organized a match between World XI and Pakistan XI in Karachi, featuring some prominent foreign stars like Sanath Jaysuria, Andre Nel, Justin Kemp, Riccardo Powell and others. The match was held in October 2012 — a year when the law and order situation was actually worse compared with today.

Since the PSL project has already taken off, the PCB should plan in advance to bring this league home next year. A large fan turnout can never be guaranteed anywhere except on home ground and this is a very important feature for any league to succeed. 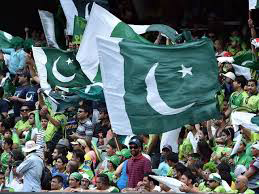 But this minor caveat aside, and better late than never, the PCB has shown considerable  initiative. One can expect more upgrades and improvement in the PSL structure in its future editions. The commercial success of the PSL primarily depends on broadcast rights, ticket sales and sponsorship rights. In this regard, I was amazed to see some local fans ridiculing the Indian Premier League on social media following the PSL launch.

Let’s be honest. There can be no comparison between the two leagues for various reasons, including players’ pay scales, sponsorships, target audience and other incentives.  IPL offers prize money of $ 6million and the PSL offers $1 million — and that’s no surprise given the financial position of the two boards and economies of the two countries.

Meanwhile, the PCB must also ensure  that the PSL meets its key target of finding and honing local talent. It would be disappointing if consistent performers on the domestic circuit like Shahzaib Hasan, Mukhtar Ahmed and Khalid Latif keep warming the benches as we have seen in the initial matches.

The timing of the PSL could also be a blessing in disguise for Pakistani players as the World T20 is scheduled to kick off early next month in India and the team will encounter more or less similar conditions in the neighbouring country.

It is crucial that the cricket board identifies the emerging talent from the 17-day tournament and provides them a fair chance in the national team. That is how the PSL will serve as a real catalyst for change in Pakistani cricket.