The Libraries of Lahore 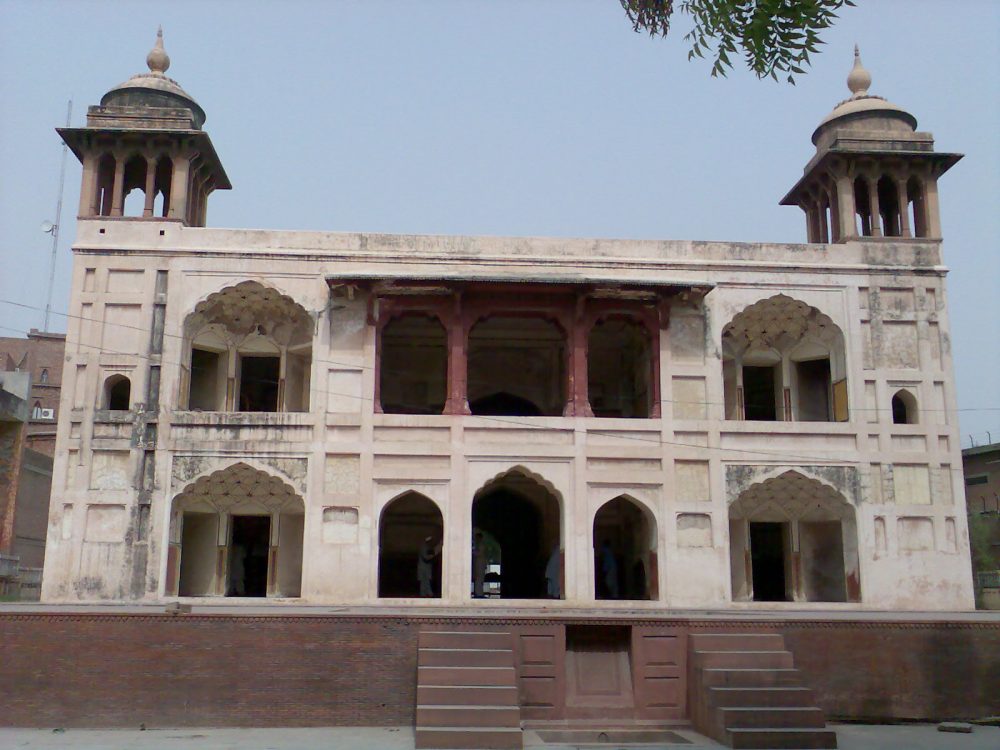 Lahore has always maintained the aura of a city that is comfortable in its place in the realm of history. Christened as the Paris of the Orient during the British Raj, the city of gardens has been at the centre of power and a force of culture throughout history, which according to  experts dates back to some four thousand years.

Known as the cultural hub of Pakistan, along with it culinary and architectural heritage, Lahore had a rich resource of libraries as well. However, given the overall declining trend of reading, sadly libraries went from flourishing to stagnating. Public libraries, for the most part, are now reduced to monuments, echoing the tales of a glorious past. Most of the foot traffic they get is from civil services’ aspirants.

Punjab Public Library is considered the oldest library in Lahore, established in 1884. It is home to a variety of books, old gazettes, bound volumes of old newspapers, magazines and manuscripts dating to pre-partition. Constructed in the reign of Emperor Shahjehan, under the supervision of the then Governor of Lahore, Nawab Wazir Khan, this library its also an important example of our architectural heritage. 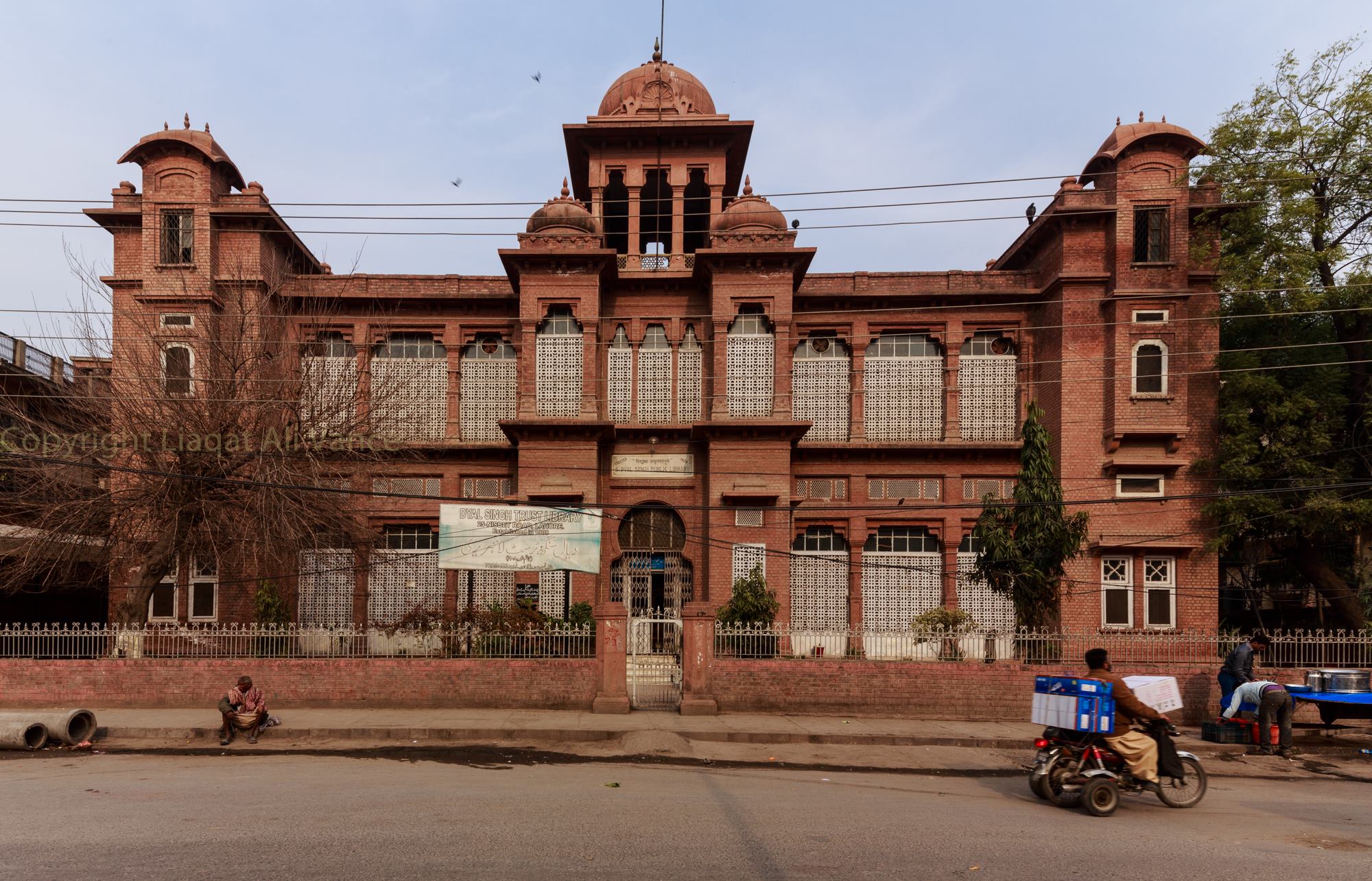 Sardar Dyal Majithia established the Dyal Sing Trust library in 1908. It has a collection of some 108 books and is known to have been involved in some scholarly publishing work as well. The library was shut down after partition due to the transfer of its trustees. Operations re-started in 1964. This too is more of an architectural attraction now as compared to the literary tomes it protects.

Then there is the Quaid-e-Azam library inside Jinnah Bagh, originally built as a botanical garden modeled on the Kew Gardens. Along with a vast collection of  books the library also contains some 125,000 microfilms of rare newspapers, journals and documents in English, Urdu, Persian and Arabic languages.

One of the oldest housing societies of Lahore, Model Town also boasts its own library. Initially, the set-up catered to the residents of the society like an exclusive club. However, since then the rules have been changed and the membership circle has been widened to include the entire city. It is a government run establishment and its macro management is linked with that of the city’s other public libraries. Malik Eid Muhammad, Librarian, Model Town Library said; “Our daily foot traffic is of some two hundred individuals and during the peak examination season we actually run out of space”. Talking about the quality of the collection he added, “We keep adding to our stock and we even arrange for books on demand for our patrons. In order to encourage the habit of reading, the membership fee has been kept minimal and same goes for the fines of overdue books”. 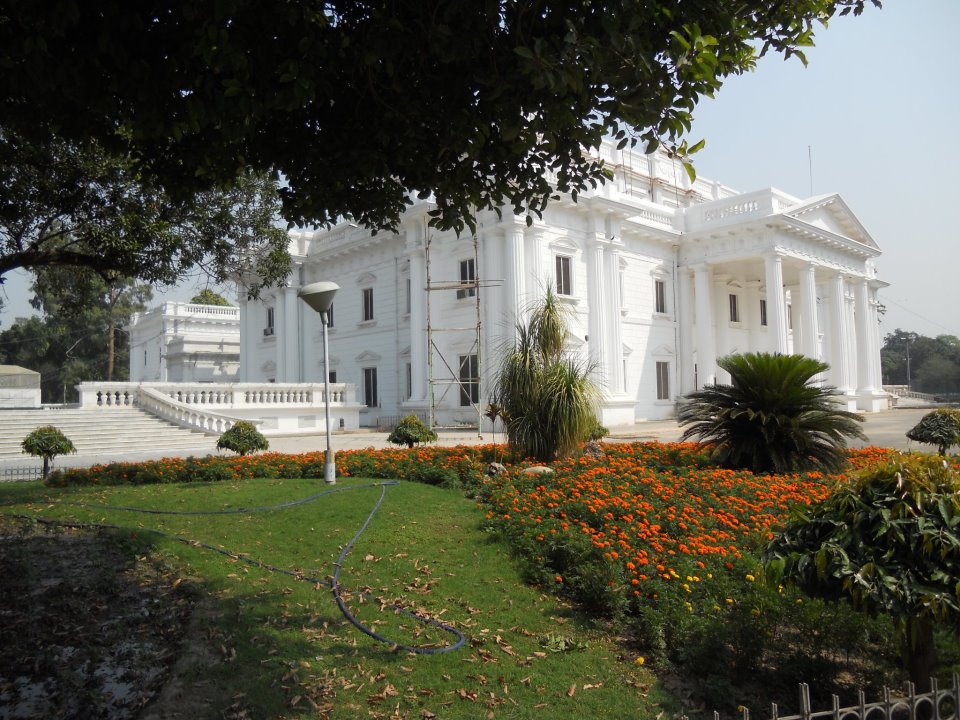 Walking around the Model Town library, I ended up in the children’s section and the sight of it took me down memory lane to a similar set-up where my love for books was nurtured: the children’s section of the British Council Library. It was then a small room on the left of the entrance to the main library, the walls covered with book shelves and a center table stacked with books yet to be shelved or left there by readers. Many a memorable weekend has been spent in the security of that room. There is little trace of the  old building in the newly revamped British Council premises. The new set-up is more than just a library, it is modeled more on a community centre with regular documentary screenings, interactive sessions and even mini concerts. They seem to be following the Catherynne M Valente saying; ‘A library should not shush; it should roar!’ 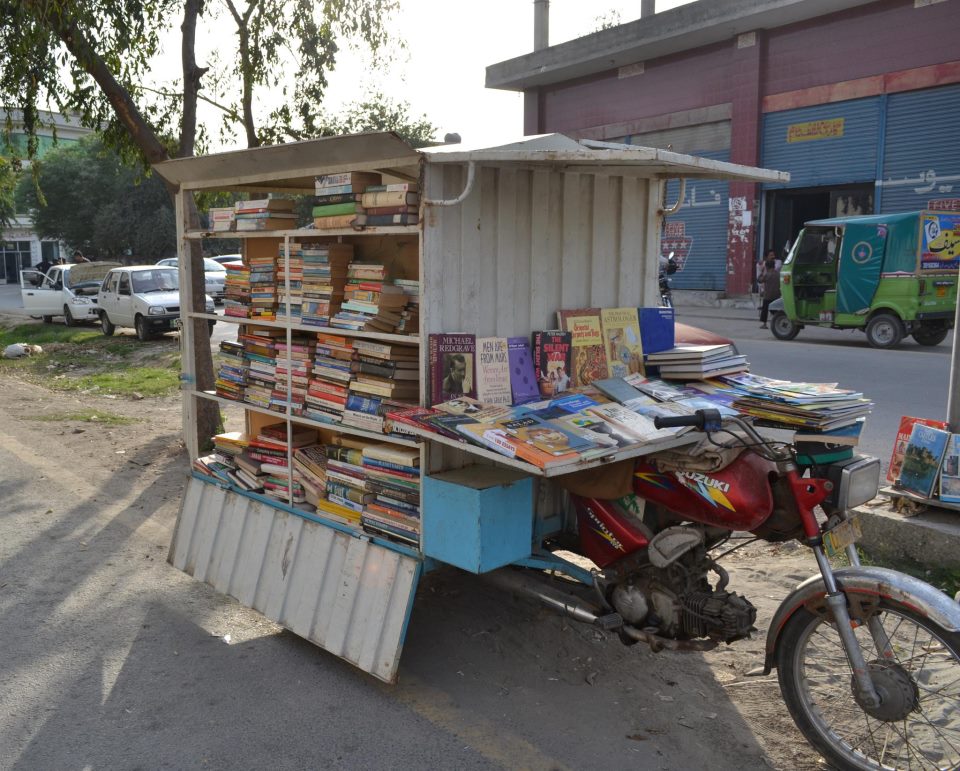 Lahore’s libraries might have seen a slump but the city continues to nurture its literally tastes with a shift in style. The trend of bookshops merged with coffee shops is on the rise. These outlets also double as venues for literary sessions from book launches to jamming sessions. They serve as the modern version of the coffee houses of  old Lahore. Simultaneously, the reading culture of the city is kept alive by the footpath stalls of Anarkali and the mobile libraries run by independent vendors. Many a Lahoris personal library can be credited to these unique resources.

Books and the habit of reading is a form of conversation. It might be digitized to some extent, the coffee houses might take the form of social media groups but there will be people in every generation who will be keep this form of conversation alive and Lahore’s libraries, bookstores and footpath stalls going.