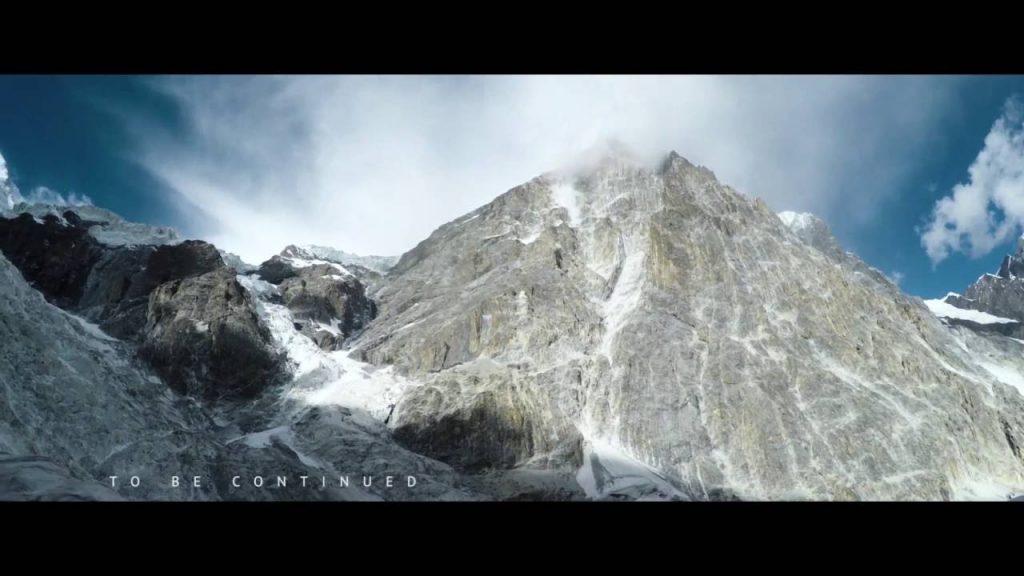 The Karakorum is the largest mountain range in the world and it is loved and held in awe at the same time. Reinhold Messner, an Italian mountaineer, adventurer, explorer and author said; “The Karakoram Mountains are dry and severe, harsh but unique, absolutely unique……Humans can’t touch it.”

In April 2012, a report by a team of scientists from the University of Grenoble, published a report in Nature Geoscience. The report was compiled by studying ten years’ worth of satellite data on the conditions of the glaciers of the Karakoram. Unlike most other mountain ranges in the world, including the neighboring Himalayas, most of the Karakorum glaciers seem to show little to no decrease in ice mass and in some areas the ice mass had actually increased, over the period of the study.

This phenomenon came to be known as ‘The Karakorum Anomaly’. Intrigued by the study a group of film makers led by Italian-born, Niccolo Piazza, landed in Gilgit-Baltistan the same year and the anomaly became just one of the subjects that they ended up covering in their documentary. The people, culture and the intrinsic relationship between the people and their environment were subjects deserving equal attention.

THE KARAKORAM ANOMALY – TRAILER (2015) from Moonweed Digital Productions on Vimeo.

Gilgit-Baltistan’s locals have a symbiotic relationship with their environment. The idea that their survival is closely linked to the environment’s well-being has found its way into the local folklore and legends. Folklore, magic, the mystical and the spiritual come together in the valley. An example is the concept of glacier grafting where pure white female ice and brown mud-laden male ice is embedded in a mountain cave where, over time, it is believed to turn into a glacier. There is not much scientific backing to this concept, yet there is a generation who themselves were part of the grafting mission and admit that among the seven graftings they have done in their life, one has matured into a glacier.

Home to five languages and thirty-five dialects, the valley boasts a rich heritage. Given the region’s strategic importance, world powers have been drawn here since time immemorial, leaving behind traces of their presence in the area. Ejazullah Baig, a local historian sums up this crucial aspect of history quite eloquently; “Various races came here and they had to figure out how to live and survive here, which they did in an effective manner.” 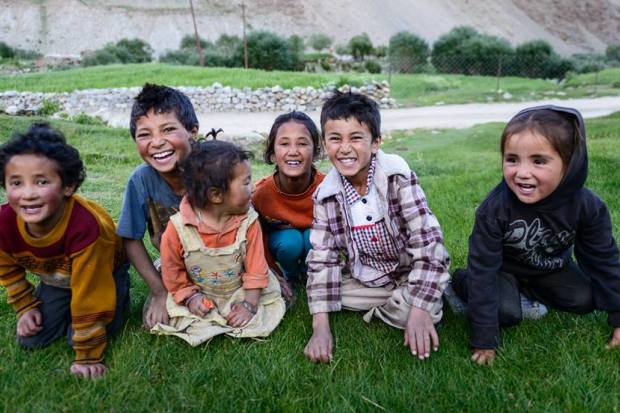 Women play a key role in society and they are representative of the changing times. With a 90%  literacy rate, which is the highest in the whole of Pakistan, they are now taking active roles in the work place in areas that were previously considered domains of men alone. One example is the carpentry factories that are totally run by women  who they are adding their touch; for every tree that is used in carpentry a new one is planted,  reinforcing the fact that women tend to be natural protectors of their environment.

The documentary, Karakorum Anomaly, might be dated on the scientific front as a lot of work has happened since 2012. However, it is still relevant and a treat to watch to understand the local culture, their relation with the environment and their proactive attempts to preserve their history and diversity.