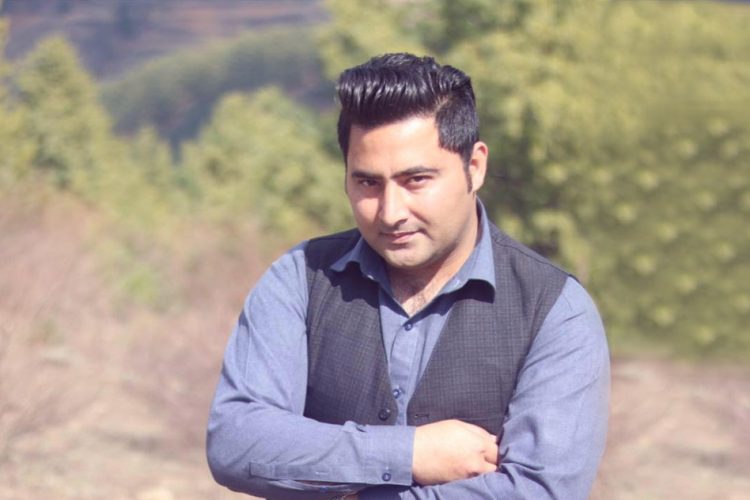 I feel betrayed. I feel betrayed by the silence of Pashtun nationalists leaders. I feel betrayed  by those I considered to be the voices of sanity and reason, who I thought embodied bravery. When we, their people, were feeling helpless, not knowing what to do, what to feel… they were hiding, they were silent.

We Pashtuns have faced terrorism before, but what happened to Mashal was bigger than terrorism. It was not the madness of the few; it was a display of  collective madness by the best of our children. It was the shattering of all our dreams. We were under the illusion that if we educate our children and send them to universities, we could rid our land of extremism. But we were shocked out of that long-held and cherished ideal that in education lies salvation. If education can’t save our children, what will?

We cried over the violation of the sanctity of a human body and we were outraged that our children have been turned into savages by the state-imposed curriculum and the delusions and lies fed to them by the media and social media. We were looking for moral clarity, a vision to guide us out of  that darkness, a voice to lead us on. But Asfandyar Wali Khan and the ANP let us down. Political expediency and electoral calculations were more important to them than our fears, our rage, and our grief.

We know that you have taken our support for granted. You know that we have nowhere else to go. And we also feel the same. We feel that maybe you and the ANP are our only chance at keeping rights of Pashtuns alive in the federation and we lower the bar every time for you. But the bar cannot fall so low. This time you and ANP proved that you lack moral courage and political clarity. Your Nazim, Himayatullah Mayar, was a disappointment. While you and your party leadership were silent, his one statement let us all know where the party stood. Ghulam Bilour once declared a bounty on the head of a ‘blasphemer’ and your party had then said said that it was his personal statement. If all these statements are personal and the top leadership remains silent, then what should we assume?

Some people are saying that Asfandyar Wali Khan has wrapped up the debate on the Mashal Khan case. But I wonder how can a man who didn’t start the debate or really engage in it, wrap it up?

As for Mashar Mahmood Khan Achakzai… a friend said he doesn’t talk much except when democracy is in danger. However, when our entire society stands in in danger, you remain quiet. A press release can’t be counted as your voice. While we are writhing in pain over what happened to Mashal, you remain disconnected. In fact, you seem to be living in a parallel world of fantasies and expediencies.