Quentin Tarantino’s Once Upon A Time in Hollywood 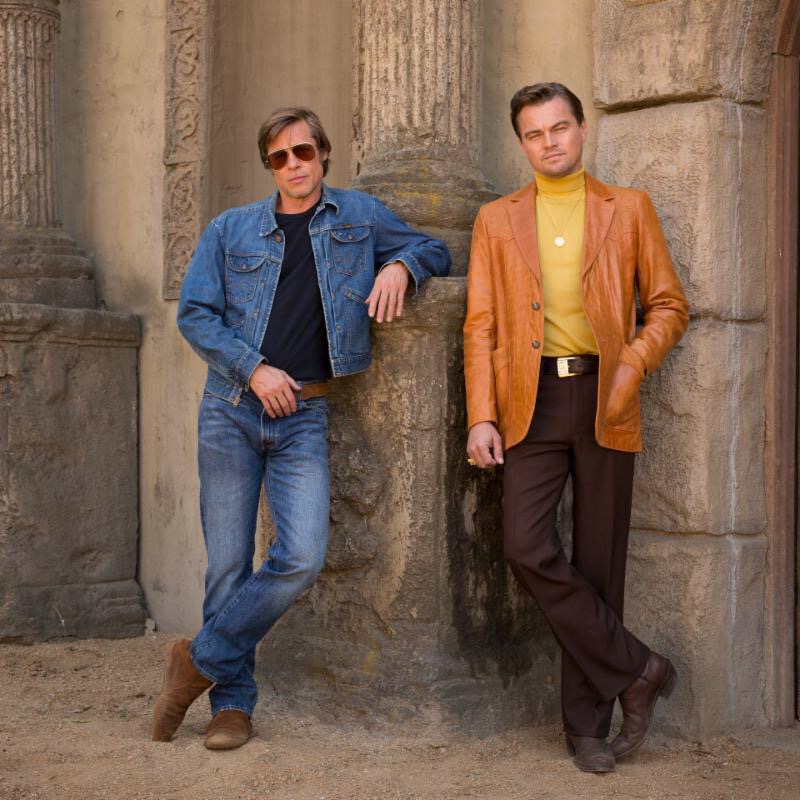 Leonardo DiCaprio shared the first set photo for Quentin Tarantino’s upcoming film Once Upon A Time in Hollywood, via his Instagram account on June 27. The photo is of the film’s two lead roles — played by DiCaprio and Brad Pitt.

Once Upon A Time in Hollywood is set in the Los Angeles of August 1969. DiCaprio plays Rick Dalton, a former star of a Western TV serial who is trying make an impression in a Hollywood he no longer understands, according to details of the plot made public by Tarantino. Pitt plays Cliff Booth, his stunt double, while Al Pacino plays Dalton’s agent.

Margot Robbie has been cast as Sharon Tate, Dalton’s next door neighbour and wife of director Roman Polanski, who also a character in the film. The story is set during the time of the Manson murders, though it does not revolve around them. James Marsden has reportedly been cast as Charles Manson, and Dakota Fanning as Lynette ‘Squeaky’ Fromme, a member of the Manson Family.

The cast includes Burt Reynolds, Tim Roth, Damien Lewis (who plays Steve McQueen), Michael Madsen, Luke Perry, Kurt Russell, Zoe Bell, and Emile Hirsch (cast as Jay Sebring). The film is to be released in August 2019, on the 50th anniversary of the murder of Sharon Tate by the Manson family.