Theatre of the Absurd?

By I. A. Rehman | Newsbeat National | Published 1 year ago

The issue of granting an extension in service to the army chief proved to be a comedy or, more likely, a tragedy of errors.

In the 11th month of the year 2019, in the 73rd year of the God-given state’s freedom from colonial rule, Pakistan reconfirmed its reputation for offering the world the most unlikely of political dramas. It also vindicated the theory that its history could best be written in the form of fiction.

Prime Minister Imran Khan, apparently chafing at Nawaz Sharif’s departure for England for treatment of his undiagnosed affliction, chides the judiciary for  following double standards, that is, favouring the privileged and neglecting the rabble. The Chief Justice of Pakistan returns the compliment by telling the premier that it was his government and not the judiciary that allowed Nawaz Sharif to leave the country and that the judiciary used a single measure to deal with the citizens without any distinction. 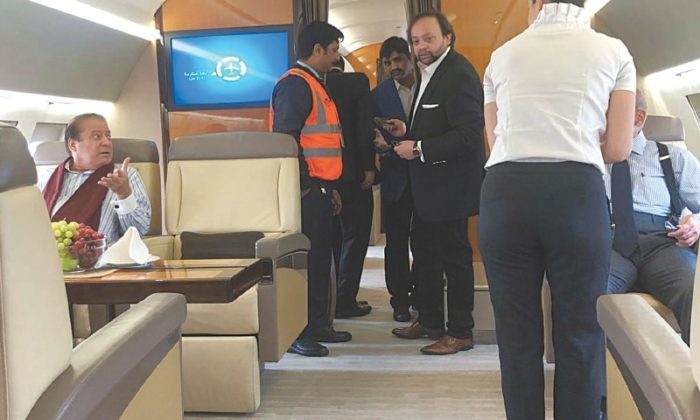 The Supreme Court takes up a petition questioning the three-year extension in service granted to the Chief of the Army Staff, General Qamar Javed Bajwa, filed by a little known, professional-looking petitioner, and finds big holes in the procedure adopted by the government. It also notices similarly questionable precedents in the past. The Court finds that the prime minister’s first order about the army chief’s reappointment was issued without legal authority and was unconstitutional. The sequence of events related to the PM’s advice to the President and the implementation of the order was not clear. While the PM had reappointed the COAS, the President had granted him extension in service and the two terms were not synonymous.The reference to an emergency as the ground for extension of service and the fixation of the period of extension/ emergency were debatable. The order for extension is suspended.

Realising that he had crossed over into prohibited territory, the petitioner wants to retreat and wishes to withdraw his petition. His plea is rejected and notices are issued to the federation and the COAS. Fortunately his original appointment is valid for a few days more and the army is not in danger of being left without a chief. 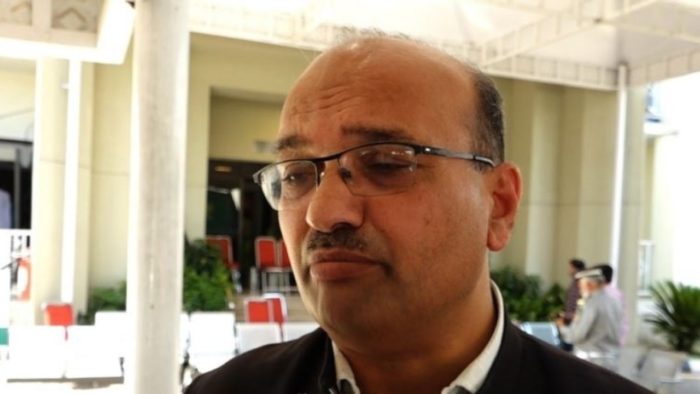 The government is reported to be in a state of anger and panic. Everybody is asking everybody else: “Who has let us down? Has the opposition mafia infiltrated the government ranks?” The greatest cause of worry is the political mileage the opposition parties might take and the comfort the Modi government might derive from exposure of the government’s incompetence and not its habitual disregard of propriety. The law minister assumes the role of a Knight Chevalier, resigns his office and vows to defend the COAS who is not on trial; at worst he is an innocent beneficiary of an order he probably found lawful and in order, a little puzzled though he is by the performance of a government he has guided and protected, according to some beyond the call of duty.

Meanwhile he is engulfed by a nationwide wave of solidarity; everybody who is anybody in politics vouches for General Bajwa’s qualities of head and heart and his success in defending the state and in filling the hearts of the enemies with fear. 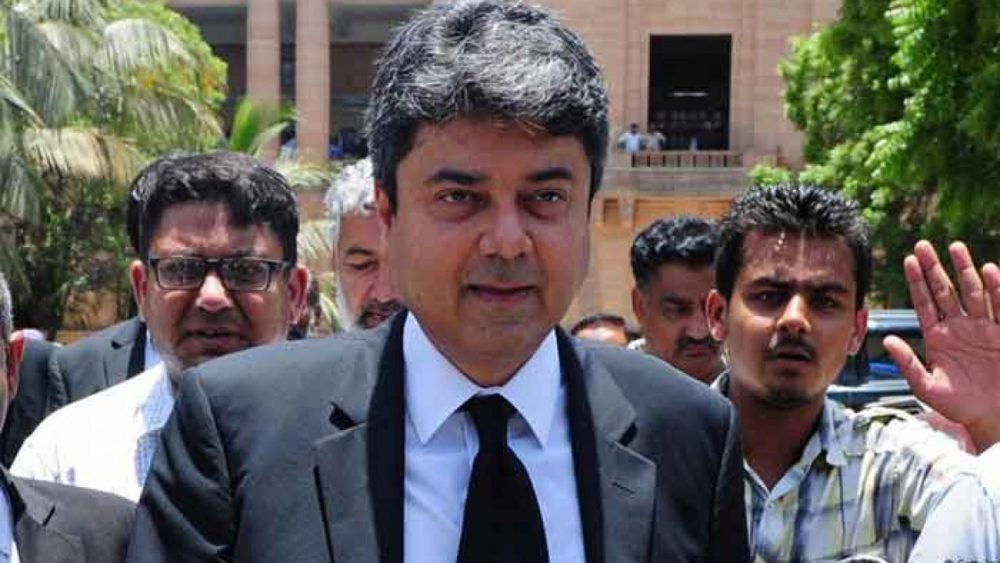 The Supreme Court makes short work of the pleadings on behalf of the government and seeks resolution of the matter with a gesture of forbearance and asks the parliament to make a law within six months (the Court is amused when government reps claim  they will do the job in three months) to regulate the terms of the army chief’s appointment and any extension in his tenure, etc. In order to ensure that the post of the army chief does not remain vacant even for a day, the Court grants General Bajwa a six-month extension in service, beginning at midnight on November 28. 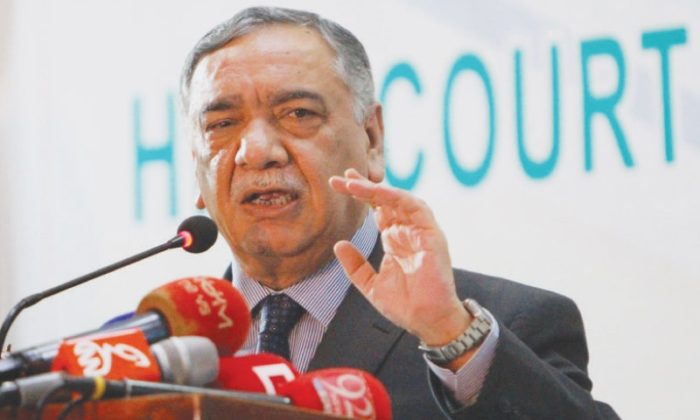 There is boundless joy in the government camp. What has been granted by the Supreme Court as a gesture of forbearance (patient self-restraint – the Oxford dictionary translates it as tahammul, in Urdu) is celebrated as a success of the government’s law team and a defeat of the various mafias out to humiliate the government. One minister says the COAS is not going anywhere after six months, he will serve the whole three-year extension period. Another minister declares they had made preparations to meet the situation if the Court had given an adverse verdict. (What preparations?) So great is the government’s joy that a press conference is addressed by four stalwarts of the government team. One says he was prepared to defend the earlier summary, but chose not to take chances. Another says he has found 18 mistakes in the Constitution, meaning perhaps that it was no use throwing the basic law at them. Having returned victorious from Waterloo, the former law minister is able to shed the word ‘former’ from his name and earn a non-traditional hug  from the president.

People in a huddle. They are  debating the proceedings in the case of the army chief’s extended tenure. Most of them do not understand how and why the matter proceeded the way it did. Some of them are not interested in discussing state matters because their views do not matter. A few are bothered about certain questions. One of them wants to know how is the Court’s grant of extension to the army chief a victory for democracy. He is answered by a young man: “Because a new army chief may not share his page with the government.” When an older person wants to know why the government and the army should be on the same page, the rounds of laughter compel him to withdraw from the group. A simple-looking boy wants to find out whether anybody addressed the court on behalf of the people and quick comes the answer that everybody speaks on behalf of the people without representing them. A senior man dismisses the whole discussion by declaring that it is wrong to discuss matters related to high personages such as the PM and the army chief.

The gathering comes to an end without arriving at any conclusion. The person who appears to have moderated the discussion says he is happy to note that none of the participants has deviated from the tradition of keeping the truth to himself.

The government team is in a huddle. They are discussing the law that is to be made in accordance with the Supreme Court verdict. The meeting notes with approval the report by a former PPP luminary from a district proud of its services to the British Indian Army that the opposition will  support whatever the government decides to do for preserving the dignity and prestige of the armed forces. “That is no news,” shouts an angry woman, and adds. “We must not offer any concession to the opposition mafia.” The meeting ends because the legal team leader does not want to reveal his script before the raising of the curtain. “Secrecy is my best weapon,” he says with a twinkle in his eyes.

Note: The librarians are warned against putting Pakistan Drama 2019 in the category of tragedy, or comedy, or tragicomedy, or pantomime or farce or theater of the absurd, because it contains bits from all these genres plus something that Pakistan’s genius alone can improvise. 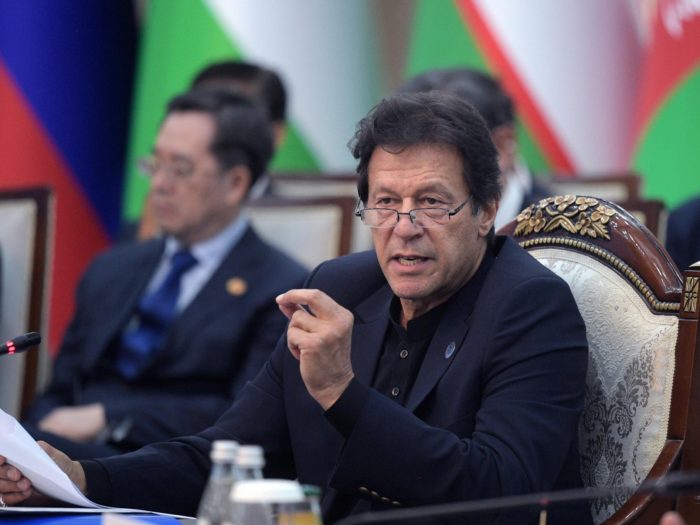 The principal characters in the Drama 2019 reflect on their roles.

The judges recall that the government had no defence for its actions and they wonder how their verdict could be interpreted as amounting to restoration of status quo ante.

Having vanquished all the mafias hostile to him, Mr Imran Khan needs a new mafia to prop up his politics.

General Qamar Bajwa recalls the opportunity to rise higher than the post of COAS that had come his way and wonders how that chance was missed. 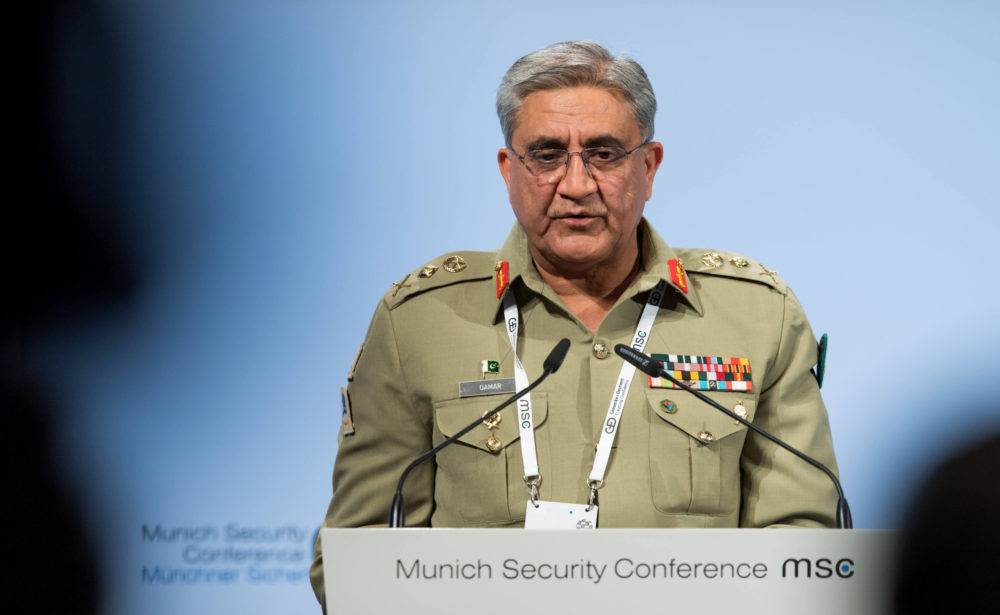