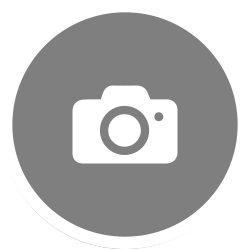 Return of the Nigar Awards

So the Nigar Awards are back in their 47th incarnation.  These awards were once the sole recognition of the of the country’s film industry, well before the cinema revival which started taking place in Pakistan.  The Nigar awards, which were regularly held for nearly seven decades,  had been initiated by Mr Ilyas Rashidi, the founder of Nigar Weekly. The awards have now been revived by his son, Aslam IlyasRashidi.

The press conference saw the glitterati of the film world rubbing shoulders and March 16 was announced as the date of the actual award ceremony to be held in Karachi. This is in trend with the shifting of the country’s film capital from Lahore to now being centered in Karachi.

Some pictures from the Nigar Awards press conference.