A  week after the Tehreek-e-Taliban (TTP) attack on the Karachi airport, I had to make…

A  week after the Tehreek-e-Taliban (TTP) attack on the Karachi airport, I had to make a trip to the Jinnah Terminal. Before entering the parking lot, an airport employee lazily scanned the car with an ADE651, also known as ‘the Magic Wand.’ The Guardian’s article on the so-called bomb-detecting device’s fraudulence, with its biggest markets in Iraq and Pakistan, and the less-than-reassuring credentials of its maker — convicted British conman Jim McCormick — didn’t help make one feel any safer. At the airport itself, there were no out-of-the-ordinary security checks. Other than the sight of ASF personnel in their blue camouflage, engaged in a morning workout in the gardens or standing attentively on watch behind barricades, one wouldn’t have known that this was the site of a major terrorist attack, involving 10 militants who entered the old Jinnah Terminal at 12pm after gunning down 11 ASF personnel and wreaked havoc in the span of 5 hours, led to suspension of the peace talks and became the tipping point that resulted in an all-out army operation in North Waziristan.

How did the militants, armed with explosives, break the security cordon and enter what is one of the country’s high security zones?

Was it purely an intelligence failure? Interior Minister Chaudhry Nisar Ali Khan, while briefing the media, asserted that warnings were given to the provincial authorities of an attack as early as March. So why were the airport security personnel caught unawares? Incidentally, who is responsible for airport security — the province or the centre?

“The burden of responsibility has to be divided between the provincial and federal governments,” says defence and security analyst Ikram Sehgal. “The primary responsibility lies with the provincial government, because the militant’s hideouts and logistics were all based in Karachi. The job of security and unearthing hideouts rests with the Karachi police and the Rangers, who have their own intelligence services. At the same time, we cannot absolve the federal government, which receives information from the Intelligence Bureau, backed by the ISI and the MI, from blame either. And yes, it is an intelligence failure to begin with. The federal government’s statements are just intended to save its own behind; any layman could have said the airport was a high-target security threat.” 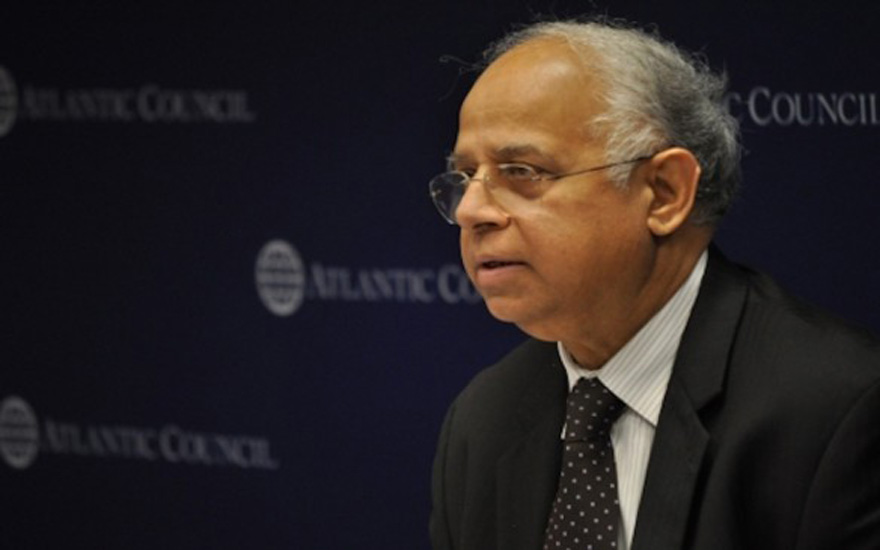 Imtiaz Gul, Executive Director of the Islamabad-based independent Centre for Research and Security Studies, adds, “It is not a question of provincial or federal governments — those are frivolous details — but the failure of the entire security apparatus. That includes everyone from the ASF to civil aviation and intelligence agencies. Additionally, years of neglect, unnecessary politicisation, compromise and non-valid appointments within state institutions have led to the eradication of technological support and proper training, and that is why we find ourselves in the situation we are in today.

“Even if warnings are issued, they are often not taken seriously. But this is a problem intelligence agencies face around the world, and is not unique to Pakistan. In the US, the authorities were alerted about 9/11 ahead of time, but they could not pin-point the exact location, and pre-emptive action was not taken.”

Regardless of whether the authorities act on the information or not, there are multiple problems within the agencies themselves that cannot be overlooked. “The police and intelligence do not have the capacity to stay vigilant and prevent attacks; the level of preparedness has not increased with the increase of threats. The terrorists have always had the choice of venue, time and the element of surprise on their side,” Gul says.

Both analysts echo similar concerns when it comes to structural nuisances and disunity within the various intelligence agencies, and an attitude that hurts national interest and state security, which should be the primary concern.

Is there any liaison between different agencies and a mechanism of communication?

“The liaison is there, but it’s mostly lip service. There are egos and petty jealousies at play, and each organisation wants to claim credit. The communication is also very bureaucratic, so even if there is information, it is not communicated swiftly enough,” says Sehgal. He adds that, according to the Interior Ministry, there are officially 26 security agencies working within Pakistan (including six intelligence), but there are even more in reality. Different authorities (the Rangers, police, the federal government) have their own network of intelligence. 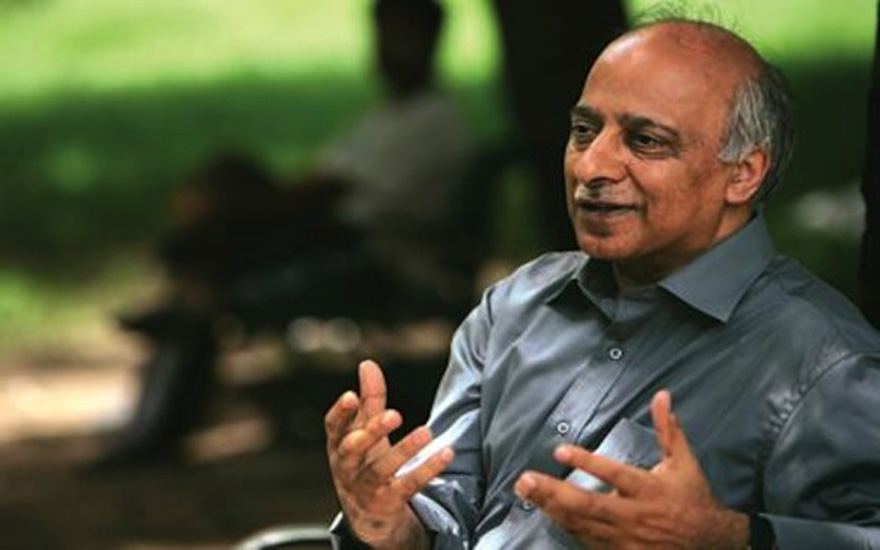 Gul agrees, adding that there is minimal  cooperation between the different groups, and institutional rivalries result in a tendency to not share information. Although, once again, this is not something unique to Pakistan, he says.

Another issue, Gul adds, is to do with the information-gatherers in the field, upon whom the “edifice of intelligence rests.” Poorly educated (“basically, failed reporters”) and lacking in intellectual insight, they provide half-truths, often half-baked and poorly recorded information, “but that constitute the basis of action.”

How can the system of communication be improved?

“There needs to be a Homeland Security Command and all internal security and defence security — such as the ASF, which should be under the ministry of defence, but is not — must come under its command, in order for there to be a coordinated response force,” Sehgal suggests.

Coming back to the Karachi airport attack, the likelihood of an inside job also cannot be ruled out. “Many attacks have been an inside job, with ex-servicemen involved,” says Gul. Sehgal speculates, “They must have gotten information from someone inside, since they knew which two gates were most vulnerable. At one gate, they killed five people before entering but at the other (customs), they seem to have just walked through.”

How do 10 Uzbek men enter Karachi, without being suspected by anyone? Gul guesses that they were “potentially smuggled into the country,” and arrived individually rather than in a group. “They could have also entered by springing a surprise attack on a security check-post.”

When asked about the controversial bomb-detecting devices at security check-points, Gul admits that an “adequate, vigilant system of surveillance is not in place in Pakistan,” he says. “Whenever there is an attack on this scale, the authorities become alert for a while, but then they slip back into a slumber and indifference with the passage of time. And that is when the terrorists strike.”

Sehgal also laments the fact that the airport passes the terrorists used to get in, are distributed with an open hand. There are 6,000 more passes than the number of airport employees, distributed with the approval of the Civil Aviation Authority, he says. “It’s laughable.”

There have been terrorist attacks of a similar scale on high-level targets before — most notably, at the PNS Mehran. So why has the attack on the airport been the tipping point for launching a full-scale operation against the Taliban?

“I feel there was more to it than just the TTP; there is someone with a bigger agenda. But that is just my feeling. Had any of the passenger aircraft caught fire, that would have been the end of all foreign flights to Pakistan,” says Sehgal. Gul adds, “Their strategic objective is to isolate the country and hurt its economic interests.”

It is imperative that the country’s entire security apparatus — comprising the army, Rangers, police and assorted intelligence agencies — work together as a cohesive unit to defeat the hydra-headed monster that is threatening to decimate Pakistan.

This article was originally published in Newsline’s July 2014 issue as part of a special report on the Karachi airport attack.