By Afia Salam | Published 9 years ago 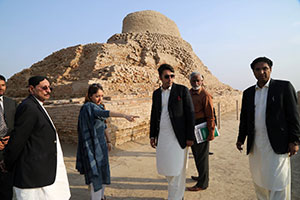 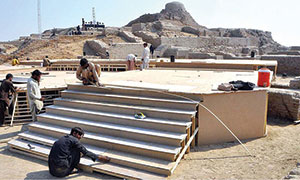